The sound of New York rock trio Tarantula A.D. evolved to the point where an overall change was in order. Taking their name in reference to a character in one of their songs that looks after the bird spirits on the afterlife, Priestbird started a new life in 2007 with their debut album, In Your Time. They followed the release with their sophomore album, Beachcombers in 2011. 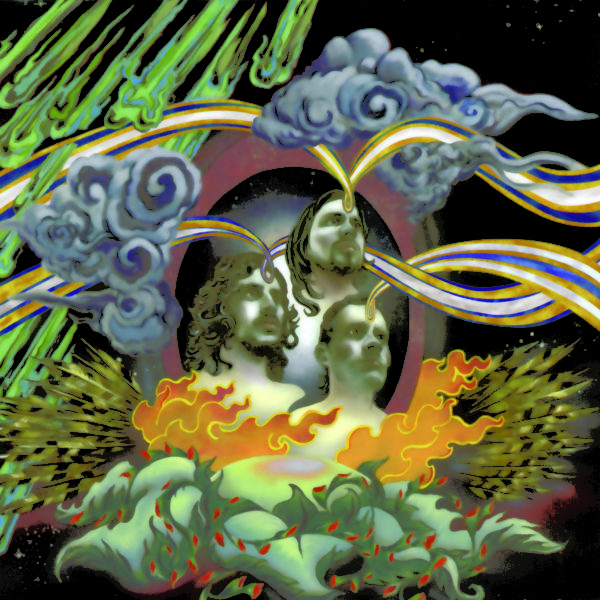 In Your Time is released today! 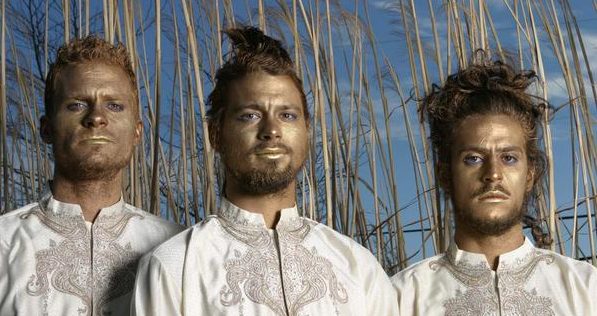