forward the free-associative ensemble feel of their earliest encounter. It’s animated by the madcap ingenuity of a foursome finding a sense of joy and play in expressions of caustic, black humor and incisive critique — a delicate balance of levity and severity they’ve been honing since their 2015 debut on Parquet Courts bandleader Andrew Savage’s label Dull Tools.

“We get words like protest, skronk, violent, and angry, which is all well and fine,” said Spaulding. “But it’s not soapbox, manifesto music — it’s experimental, emotional.”

Pill’s band name is a reference to the 1988 anime Akira and a riff on Public Image Limited (PIL). “That’s a joke — ripping off a band that’s adamantly against being ripped off,” said Spaulding. “It’s a troll move.” (They also say Pill’s an acronym for “Public Image Limited Liability.”) “Jon called me while I was working at this record store and I said to the owner, ‘What do you think of the name Pill?’ He said, ‘It’s alright,’” recalled Jaffe. “And he’s this curmudgeon who hates everything, so that felt significant.”

Their first show was in March 2014 at Brooklyn DIY mainstay Trans-Pecos. Chris Pickering of Future Punks caught some of their early sets and invited them to record something for Dull Tools, the label he runs alongside Savage. To support their eponymous debut, which appeared the next year (and was recorded by Andy Chugg, who’s produced everything since), they self-booked an eighteen-date East Coast tour themselves, shortly thereafter hitting the road as main support for Parquet Courts.

Convenience, Pill’s 2016 full-length for Mexican Summer, drew national attention with its synthesis of livewire post-punk and astral textures (partly the result of homemade instruments), along with Torres’ potent interrogations of power. The 2017 Dull Tools release Aggressive Advertising — 7 songs in 12 minutes — reflected a more collaborative process; they challenged themselves with compact, tight-wound songwriting. “Relative to Convenience, which had a lot of thinking out loud, Aggressive Advertising was really clean, really concise,” said Campolo. “That really influenced our approach to Soft Hell.”

Soft Hell is a slew of dichotomies, a frenzied cutup. Spaulding said album title critiques the “work-to-play” New York cliché, with its breakneck pursuit of comfort. “Midtown,” inspired New York Post headlines, reflects Pill’s debt to the city and its contradictions. “The Post can be so garish and crude and offensive and also awesome,” said Torres. “Those headlines describe, literally, what we went through while making this album.” 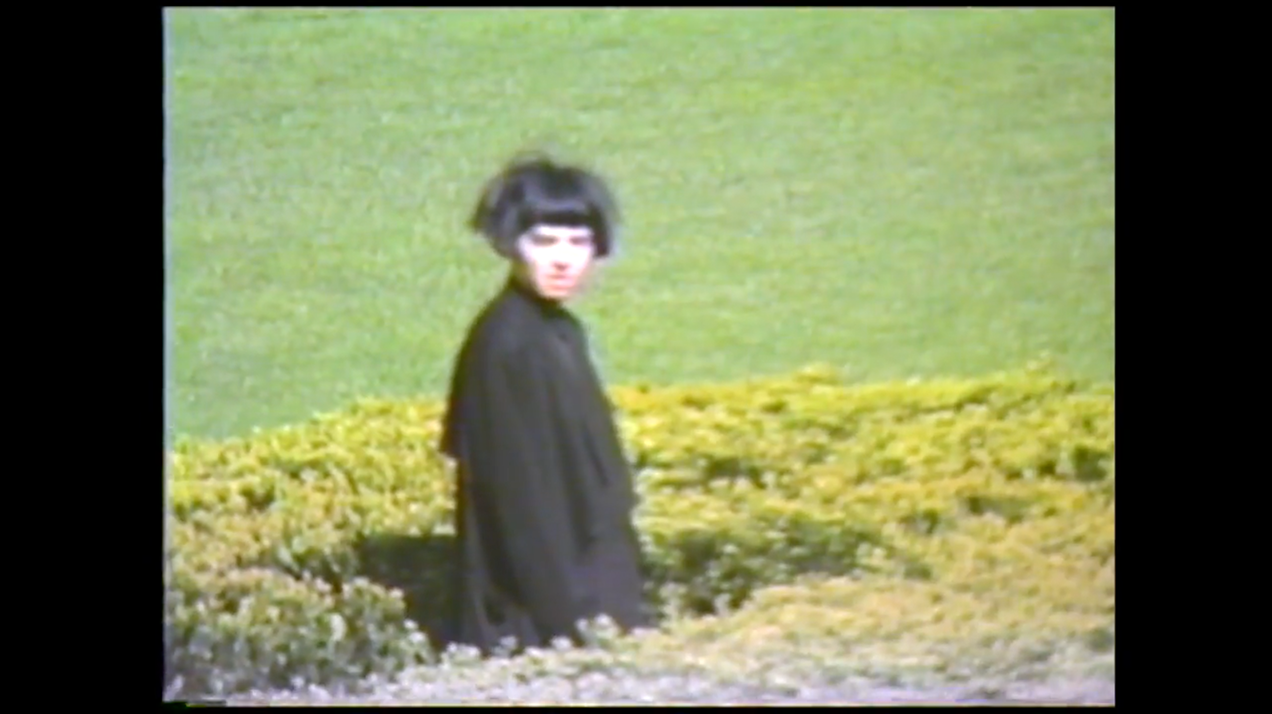 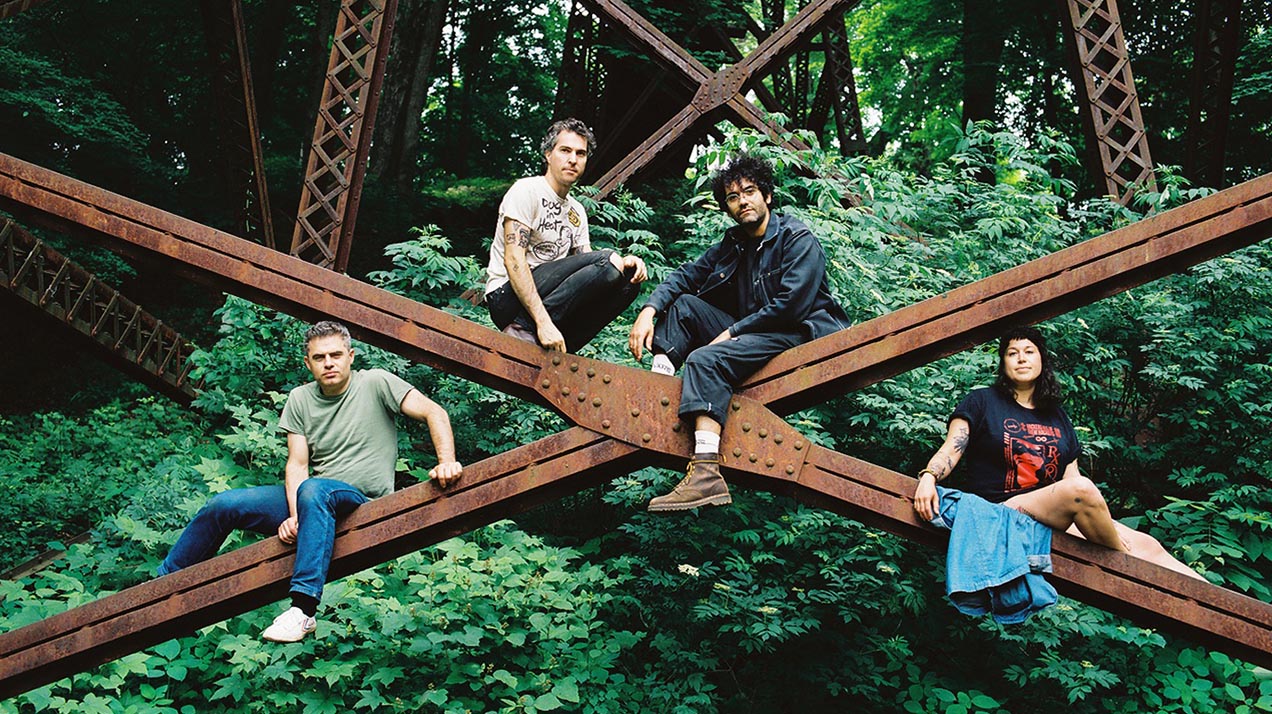 Listen to “Fruit” the first single off Pill’s ‘Soft Hell’ 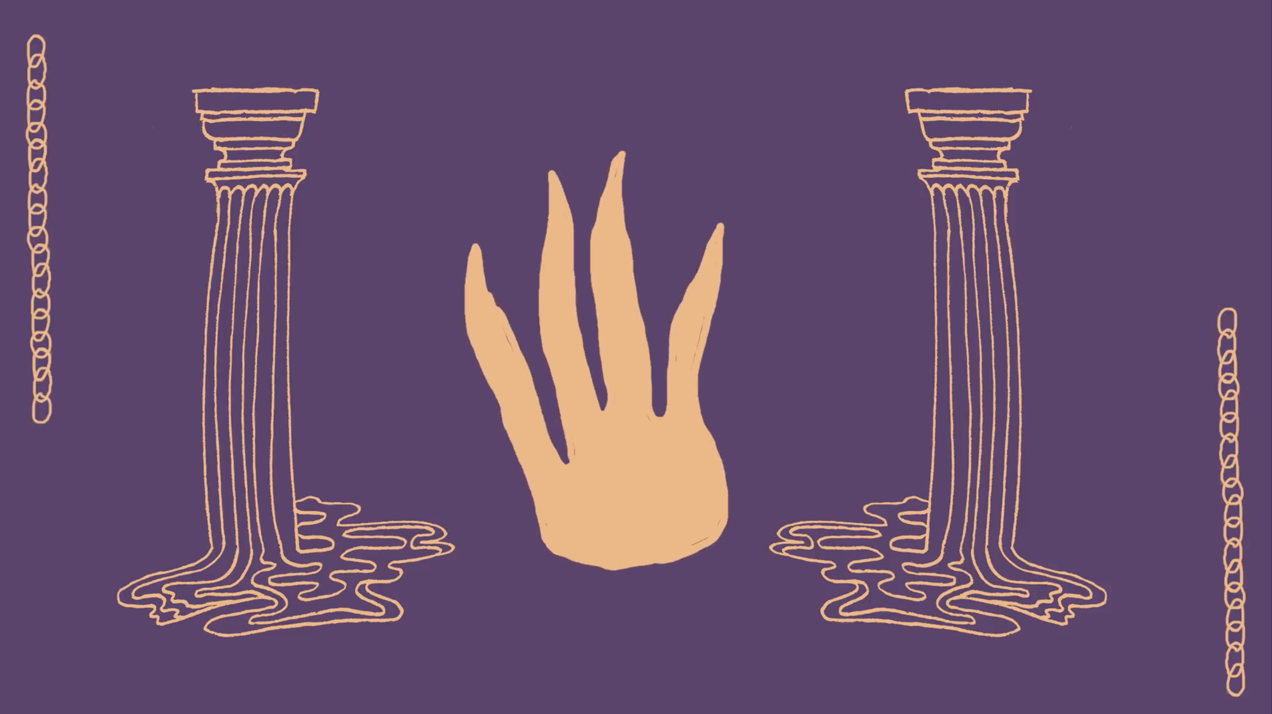