Although he may be best known as the bass guitarist for the indie rock band, The Walkmen, multi-instrumentalist, singer, and songwriter Peter Matthew Bauer has also made a name for himself with his solo career. After The Walkmen went on hiatus, he released his first solo album, Liberation!, in 2014. Inspired by his personal history of a childhood spent living in ashrams, and a life shaped by the constant presence of religion and mythology amidst uncertainty, his follow-up, Mount Qaf, explored similar themes of Eastern spirituality and rock music. 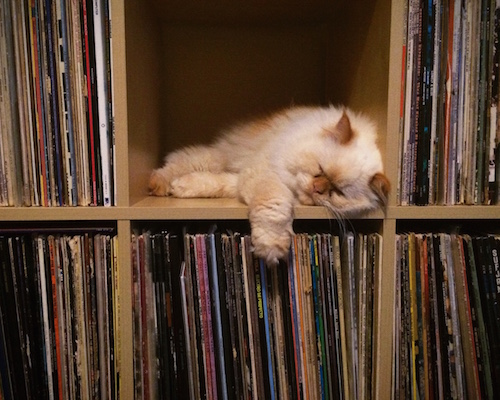 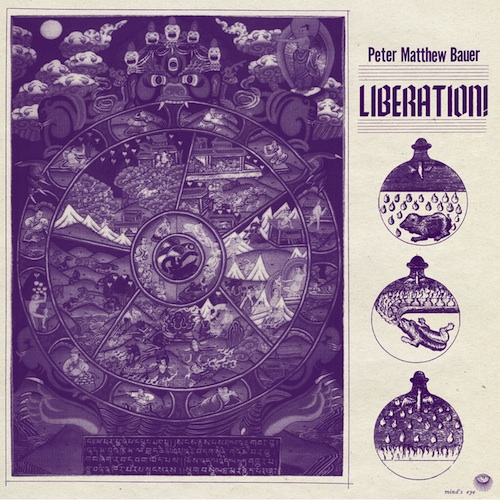 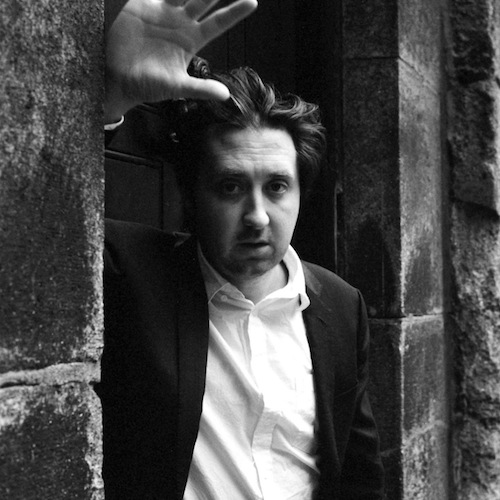 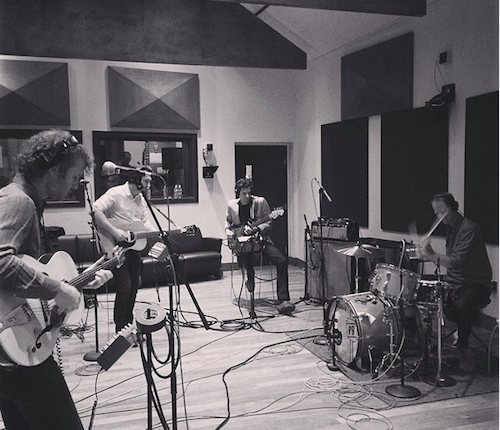