Pete Swanson is an experimental noise/electronic artist. A former member of the noise/drone duo Yellow Swans, Swanson released a number of cassettes and LPs as a solo artist, making his mission to pull apart the techno genre by the seams. His noted for his solo album, Man with Potential, which was well-received and cemented his status as one of the most admired cult musicians. 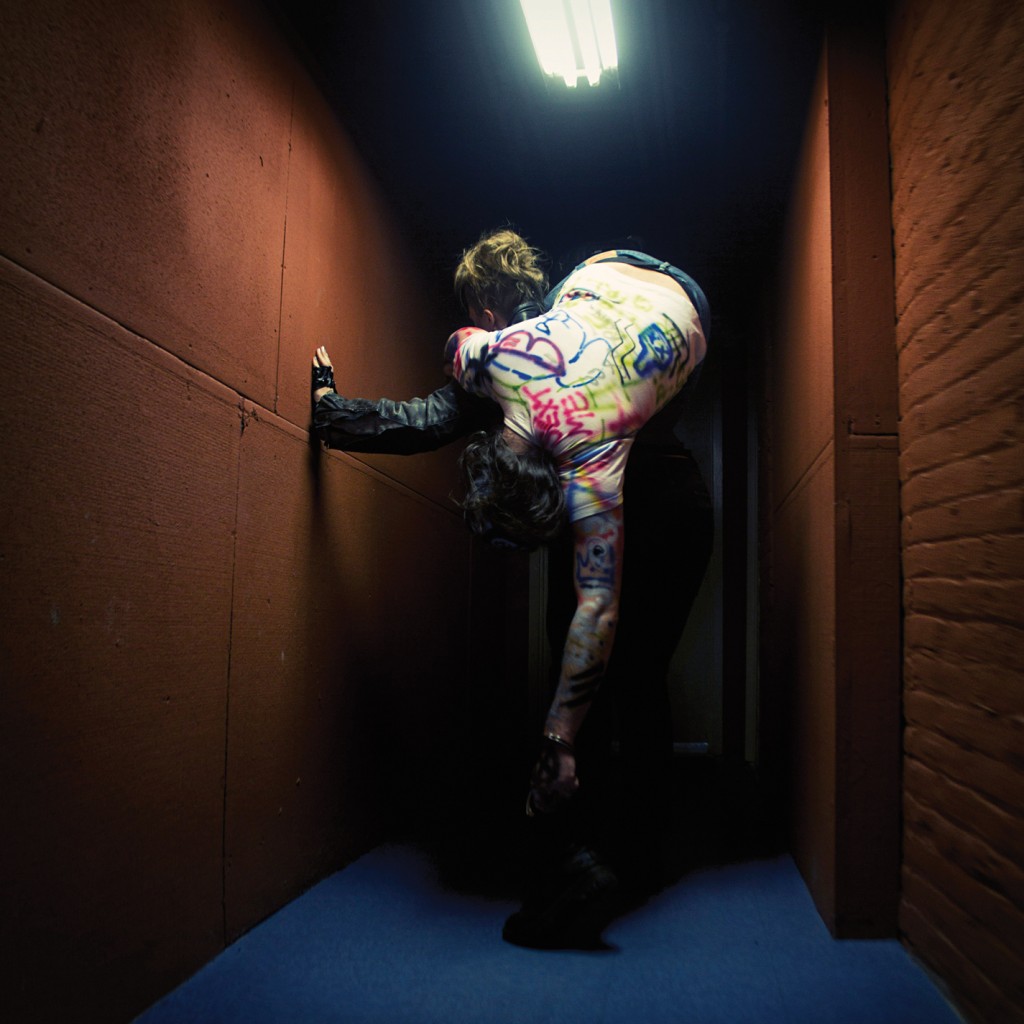 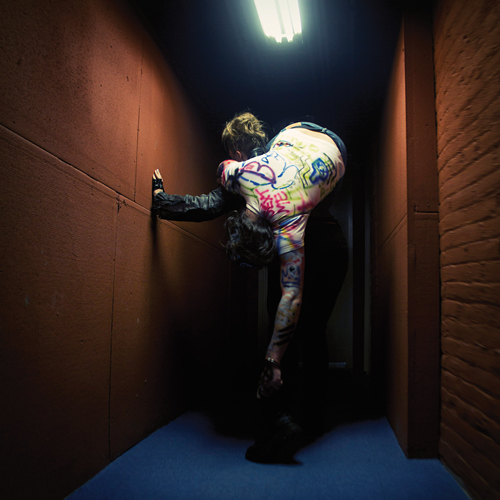