Part Time is the experimental pop music project of multi-instrumentalist, singer, and songwriter David James Smith. Beginning the recordings in the late 1990s, the first set of recordings up until the early 2000s were issued on cassette and titled Self Titled. The compilations What Would You Say (2011) and PDA (2013) were recorded in Smith’s apartment in the early 2000s as well. Smith continues to release music as Part Time, and often includes bandmates and collaborators, as heard on his latest release, Spell #6 (2018). 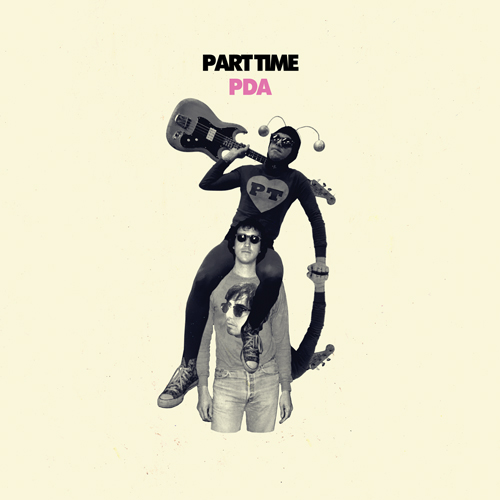 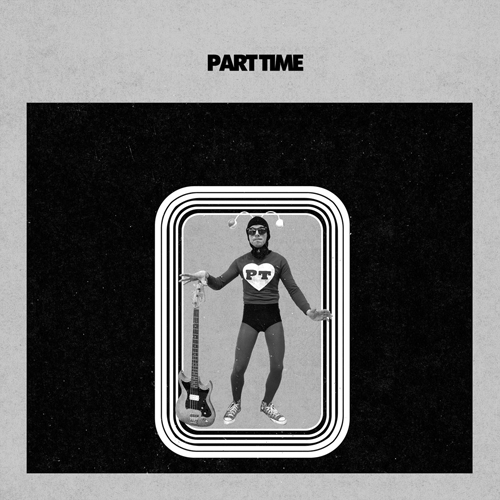 New Part Time: “All My Love and All Your Love (Together We Are Fine)” 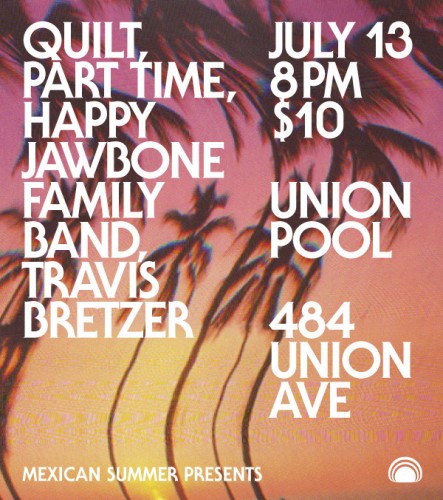