Having first made his mark as a songwriter and guitarist for Los Angeles’ Allah-Las, Pedrum Siadatian has etched out a place of his own with his solo work as PAINT.  What started as modest 4-track experiments quickly took on a life of their own as Pedrum began distilling his musical and lyrical inspirations into something both timeless and new. His miniature menagerie of light-psych and proto-punk gems had outgrown their cassette cage and were now ready to be heard.

PAINT’s eponymous debut (Mexican Summer, 2018) appeared out of the ether, fully formed. It was praised for its originality and drew favorable comparisons to the likes of Kevin Ayers, Lou Reed and Julian Cope. The mess was the message and the decidedly mid-fi production found Siadatian both honoring and eschewing tradition. The album was accompanied by videos for the singles “Daily Gazette” and “Moldy Man,” both directed by Sam Kristofski (Connan Mockasin, Pond), with select performances in North America, UK, and Europe.

This year sees PAINT returning with the release of the ambitious Spiritual Vegas. While Ray Davies-smirks and Kevin Ayers-wit abound, Siadatian’s singular touch is unmistakable. Joined once again by producer / engineer Frank Maston at the helm, Spiritual Vegas features a rogue’s gallery of players with performances by Jackson Macintosh (TOPS, Sheer Agony) on bass and guitar, Nick Murray (White Fence, Oh Sees) on drums, and brothers-in-Las Spencer Dunham and Matt Correia on bass and percussion respectively.

The production is a clear departure from PAINT’s debut- with an increased clarity and tonal variety, drawing inspiration from 80’s/90’s art-rock like The Meat Puppets and The Magnetic Fields.

“Ta Fardah” (Til Tomorrow) is an early standout. Sung in Farsi, a nod to Siadatian’s Iranian heritage, it’s a crate digger’s dream — channeling 70’s Persian funk melodrama that might have been a nightclub dancefloor hit in pre-revolution Tehran. On “Landman” we hear Siadatian protest all things aquatic, despite social pressures to the contrary. He sings “I’m no Toucan Sam-man, in some guitar jam band” on this Kinks-y ode to land-locked life, complete with “bah bah bah” harmonies and a tropical marimba line.

The record closes with the minimalist jazz of “Impressions.” It centers on a moody keyboard figure as lazy jazz guitar, sax, and flute solos weave in and out. Both melancholy and triumphant, “Impressions” is a fitting end to an album that explores both feelings and posits they might actually be the same.

The title Spiritual Vegas was inspired by a visit to Bali, Indonesia, where Siadatian was struck by the juxtaposition of tourists seeking either Instagram enlightenment or Vegas-like debauchery. Is there really a difference? Awakening comes in many forms and as Siadatian intones on opener “Strange World,” “the moment you find laughter’s the key/ the sooner you’ll be free” — a fortune cookie philosophy for both the record and the world at large. 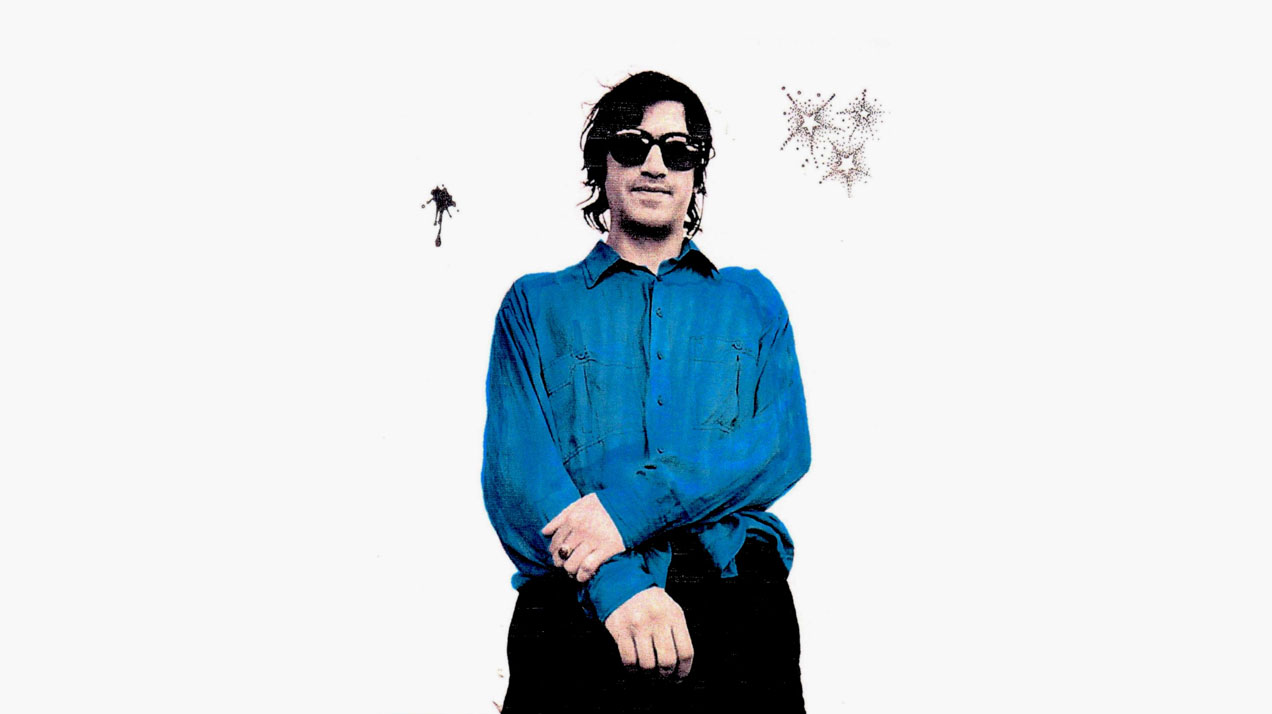 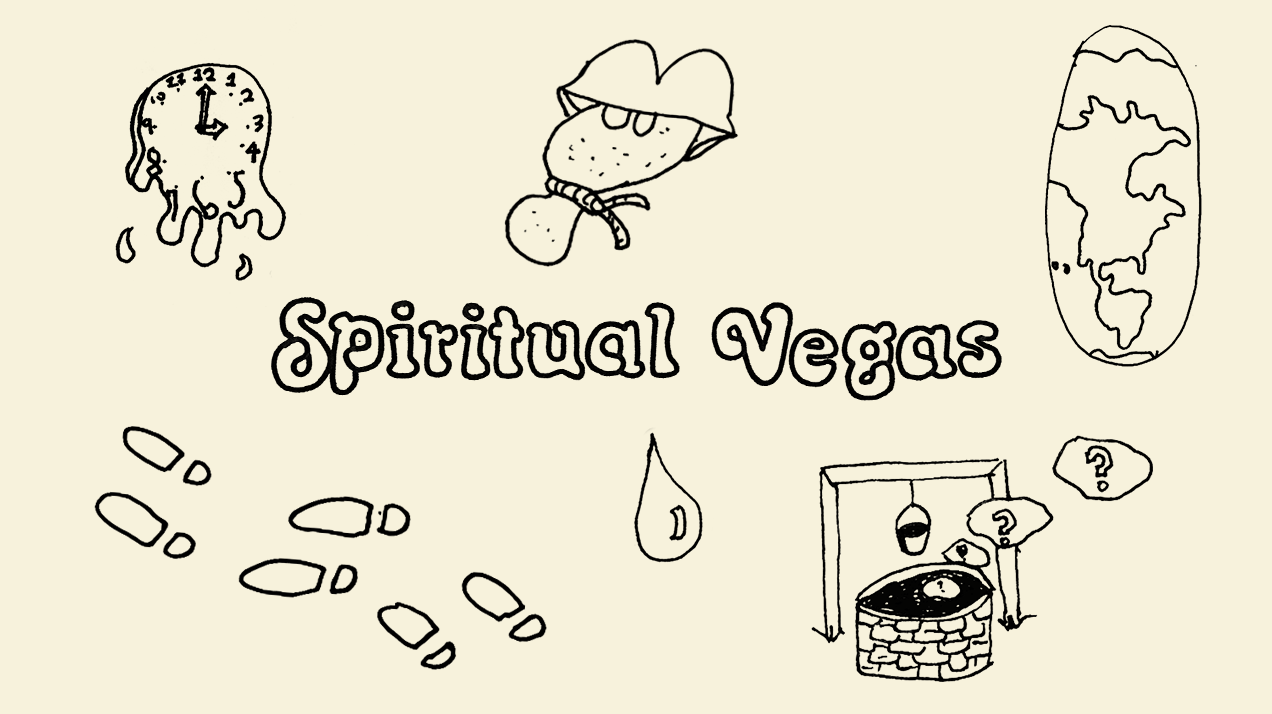 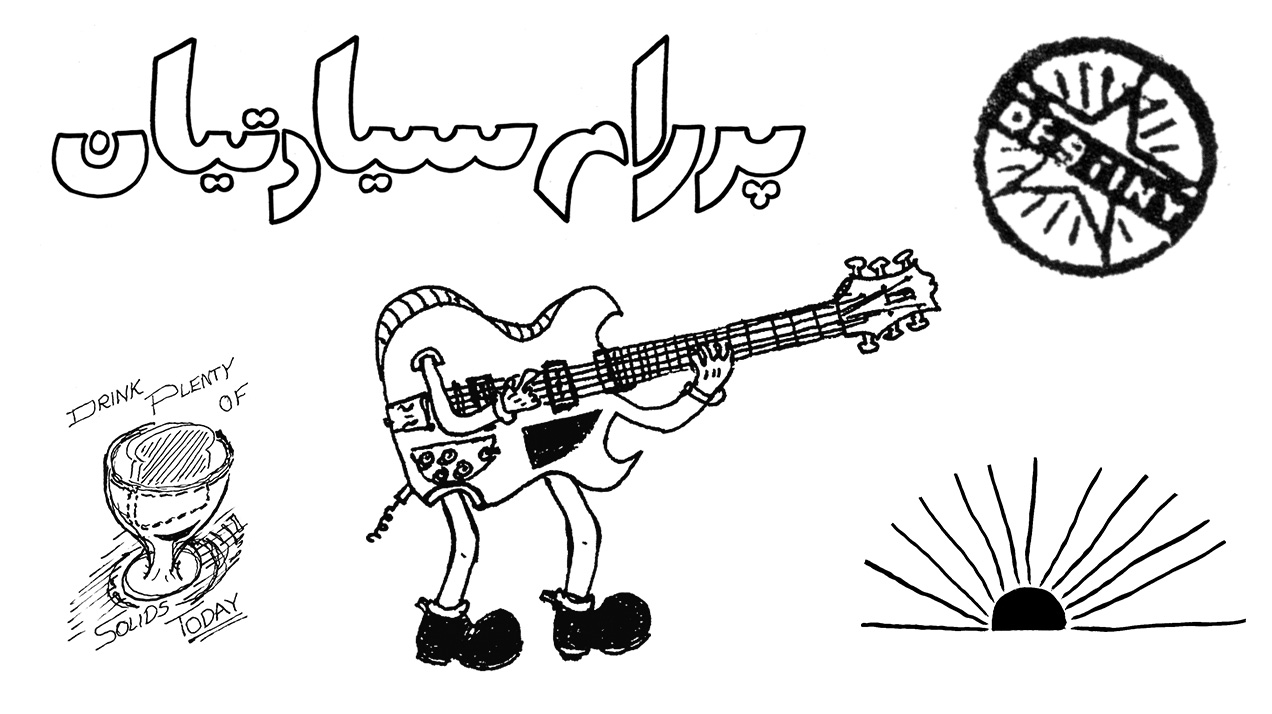 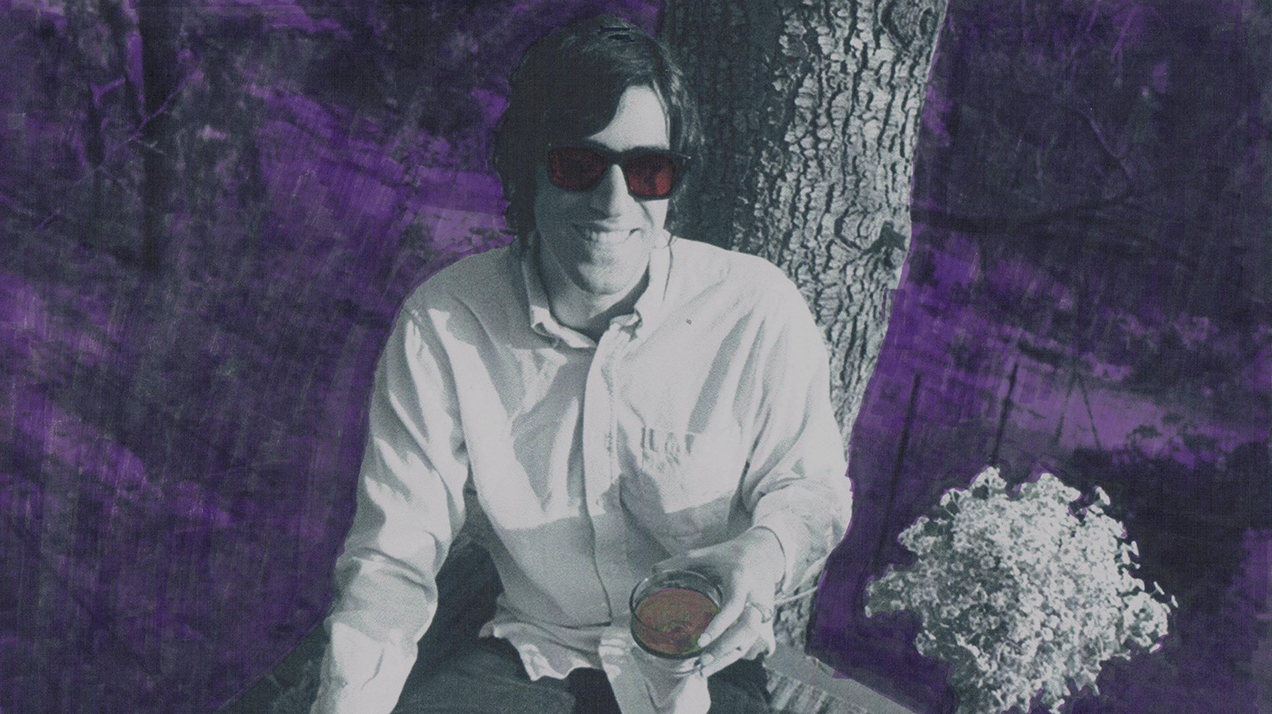