Ramona Gonzalez, better known as Nite Jewel, is a singer-songwriter from Los Angeles. Starting out by creating songs on a portable eight-track recorder, she released her first album, Good Evening, in 2009. She released a number of EPs and singles over the years, with her second album, One Second of Love, released in 2012. Her latest album, 2017’s Real High, was released through her own record label, Gloriette Records. 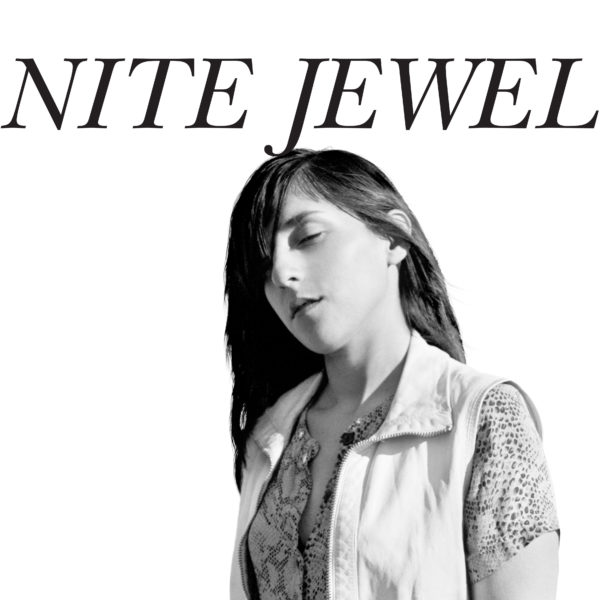