Lucky Luke were formed in 1999 by Simon Shaw (guitar), formerly of Glasgow band V-Twin, and Morag Wilson (vocals). By 2003, the band had expanded to an 8 piece, featuring new singer Lucy Sweet (with Wilson moving to harmonium duties), and various talented young musicians from the Glasgow folk/jazz collective Scatter. That same year, they released their first official single, “Simon Of The Desert.” Their first album would follow, Patrick The Survivor (2005). They band broke up a few years later, and it would not be until 2009 that their second album, Traveling for a Living would be released. 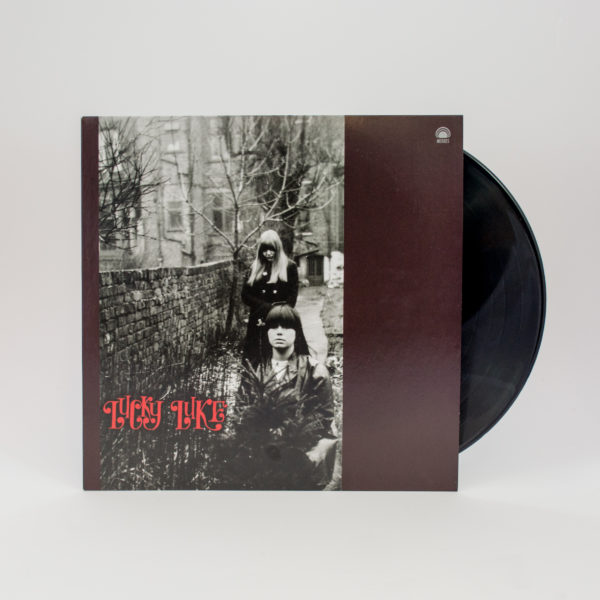