Lower Plenty is an Australian folk rock group that also seeks to deconstruct the genre. Their debut was a cassette-only album in 2010, Mean. Although well-known in their native Australia, they came to worldwide attention with their third album Life/Thrills in 2014. Their most recent release was Sister Sister in 2016. 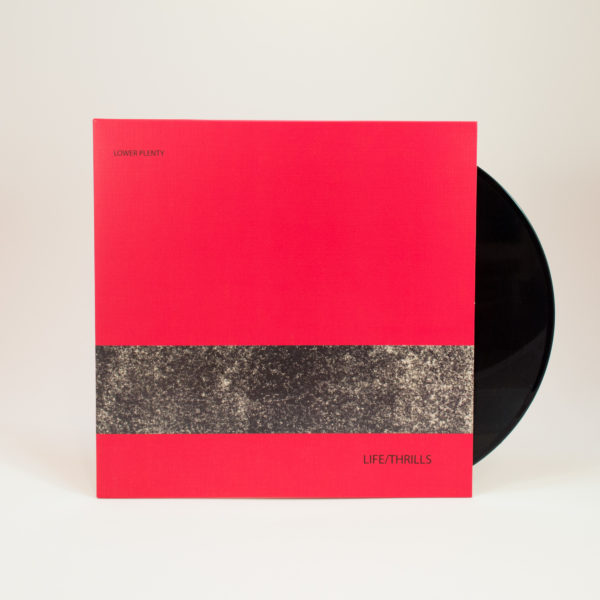 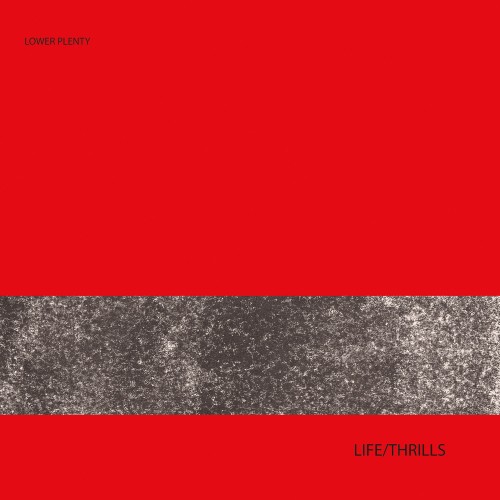 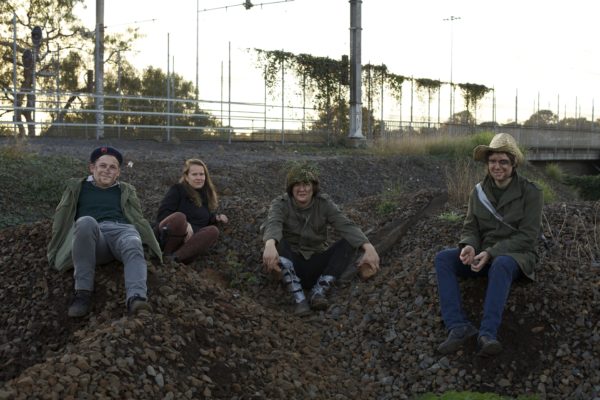 Relax On The Beach With Lower Plenty