Light Asylum is the Brooklyn-based electronic duo of Shannon Funchess and Bruno Coviello. Inspired by the music of the 1980s, they also blend elements of darkwave, synthpop, and post-punk. In 2010, they released their first EP In Tension. Their self-titled debut album was released in 2012 to many favorable reviews. Funchess continues to perform as Light Asylum across the world. 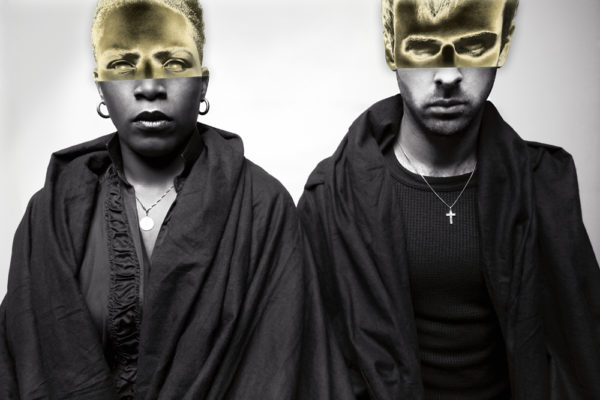 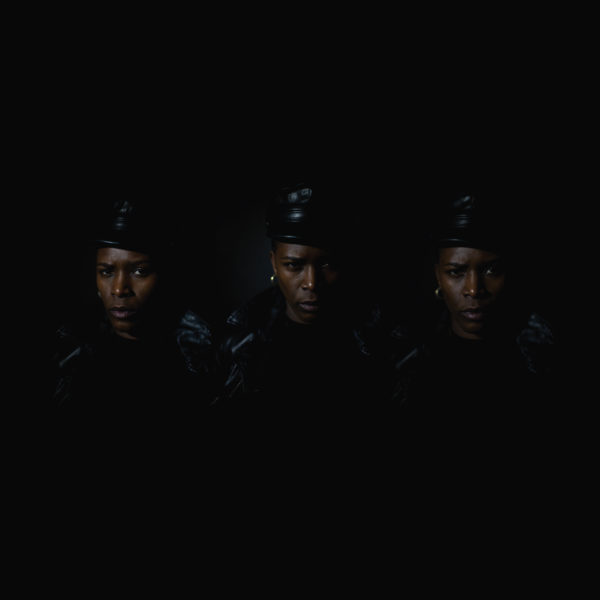 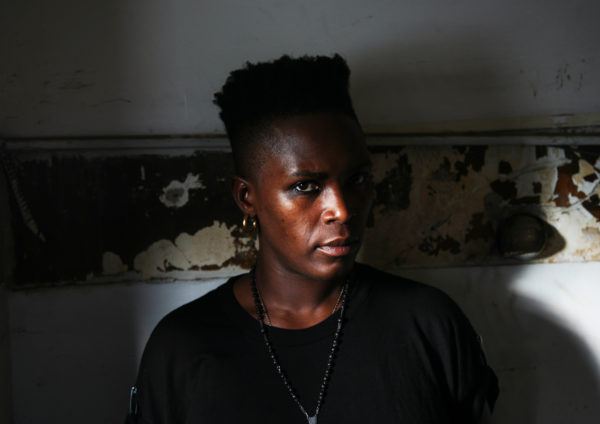 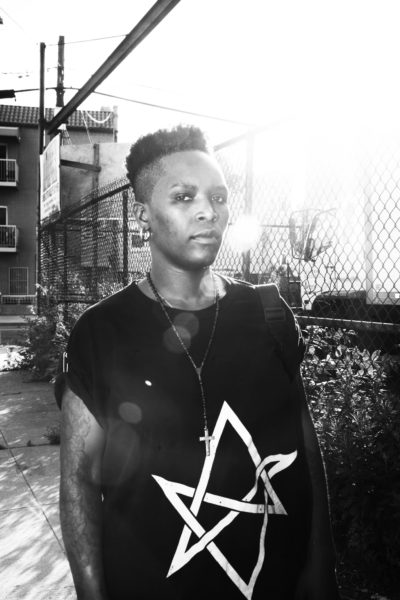