Langhorne Slim is an American singer-songwriter who has been active since 1999. In 2005, he released his debut album, When the Sun’s Gone Down, featuring the notable single, “Electric Love Letter.” In 2008, he released his third eponymous album, and followed up with a US and European tour. Over the years, his musical has received widespread critical acclaim. He continues to tour and release music, with his most recent album, Lost at Last Vol. 1, released in 2017. 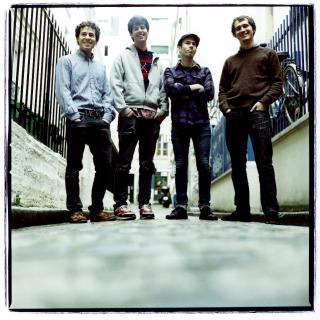 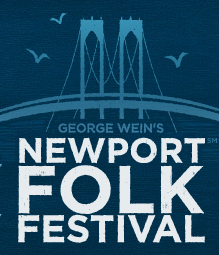 Langhorne Slim at Sasquatch and Bonnaroo 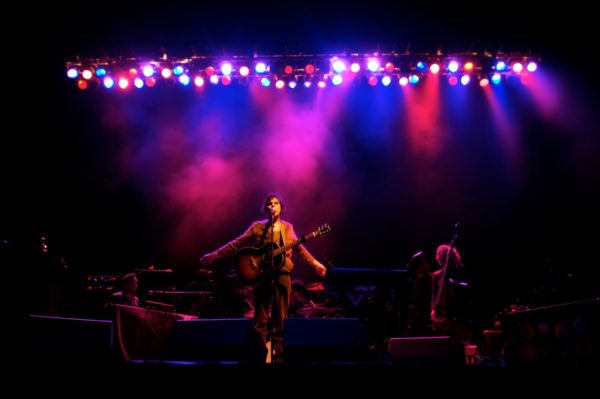