Hailing from Santiago, Chile, La Hell Gang earned early praise for their 2010 debut album, Just What Is Real, which was recorded in a single day.. Comprised of Francisco Cábala, Nes (drummer), and Sarwin (bassist), they are inspired by the fuzzy swirl of ‘60s garage and psychedelia. Their follow-up album, Thru Me Again, was released in 2014. 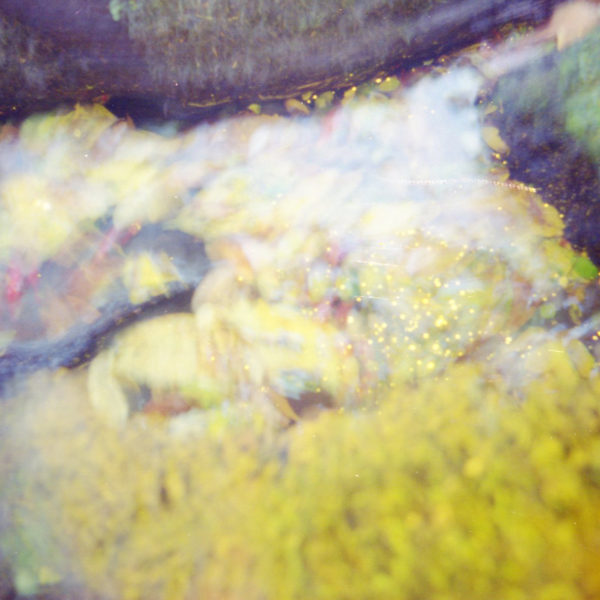 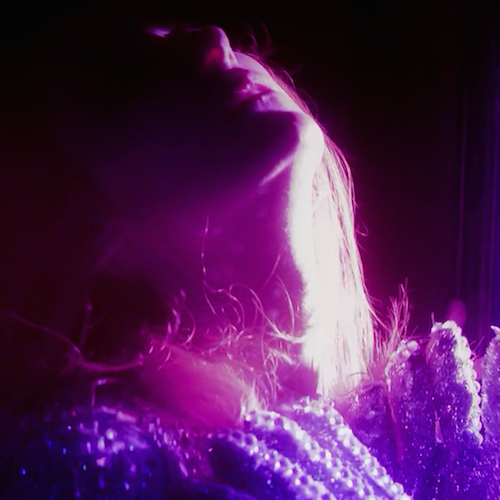 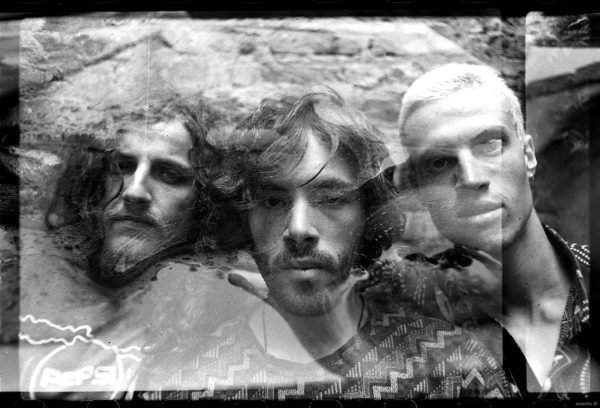 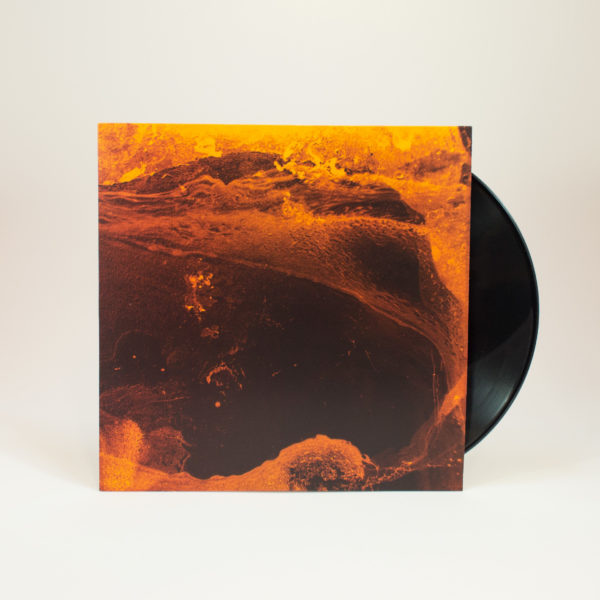