The title of “Opening Night,” the introductory song on Quiet Signs, Jessica Pratt’s third album, is a reference to Gena Rowlands‘ harrowing, haunted performance in the John Cassavetes film of the same name. It’s also an emblem of where this spare, mysterious collection of songs falls in the course of Pratt’s career. “On some level I considered an audience while making the last record,” she writes, “but my creative world was still very private then and I analyzed the process less. This was the first time I approached writing with the idea of a cohesive record in mind.”

After a collection of demos and early studio recordings (Jessica Pratt, Birth, 2012) earned her a small, dedicated audience, Pratt moved from San Francisco to Los Angeles and recorded her first intentional album in her bedroom in a matter of months. That album, On Your Own Love Again (Drag City, 2015), would bring her around the world many times, leading many to fall under the spell of Jessica Pratt the performer, the songwriter, the singer with the heavy-lidded voice that feels alien and familiar at the same time. 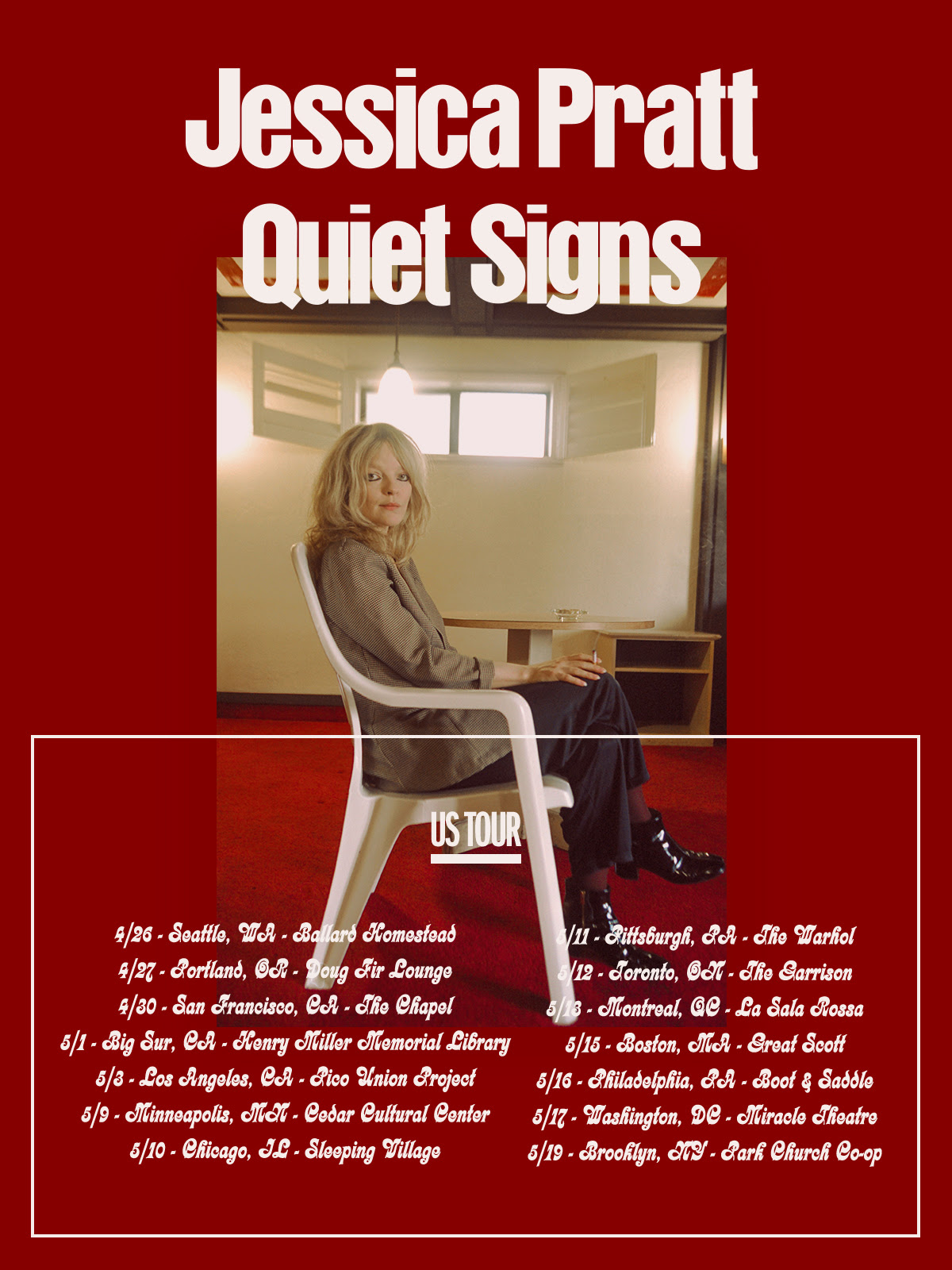 In the world of Quiet Signs, the black of night usually represents fear, despair, resignation; finally at home descending towards the illuminated city, she sings over black leather drone and tambourine shuffle with a newfound resolve. Quiet Signs is the journey of an artist emerging from the darkened wings, growing comfortable as a solitary figure on a sprawling stage.

The album was written in Los Angeles and recorded at Gary’s Electric in Brooklyn, NY over 2017 and 2018. It was co-produced by Al Carlson. He plays flute, organ and piano on some songs. Matt McDermott also played piano and string synthesizer. It will be released on Mexican Summer in the US and City Slang in Europe on February 8, 2019. 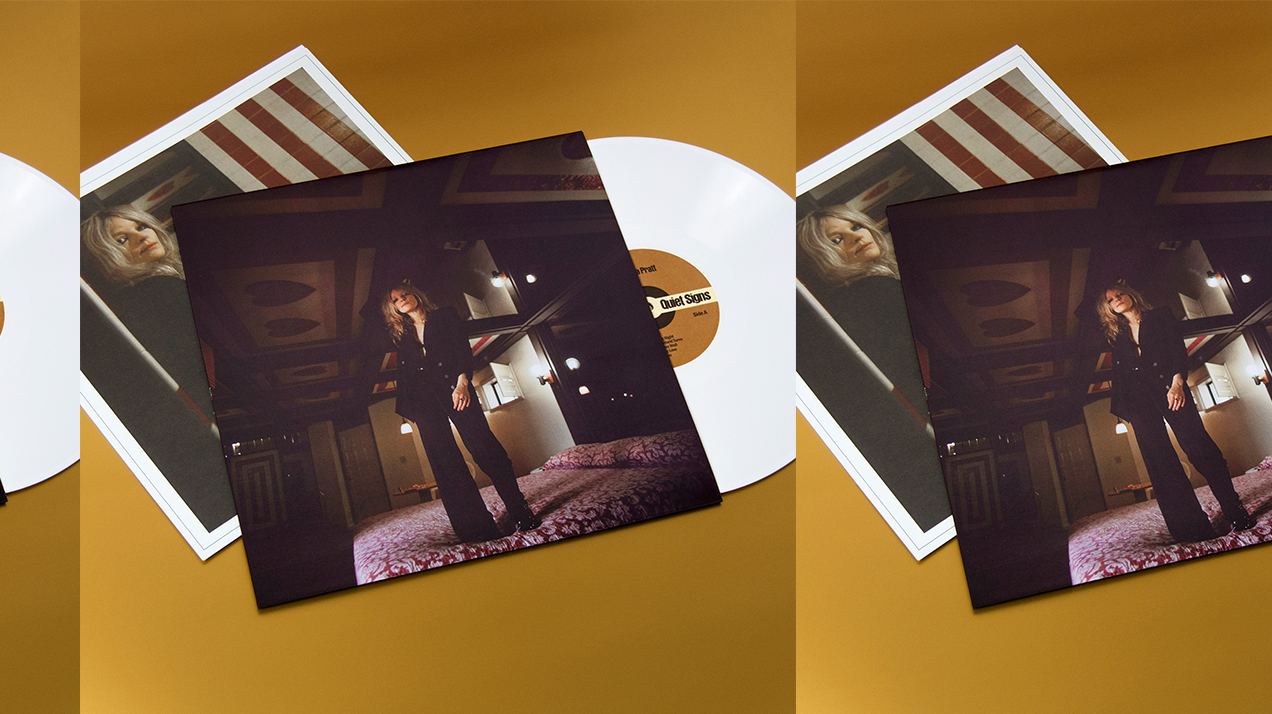 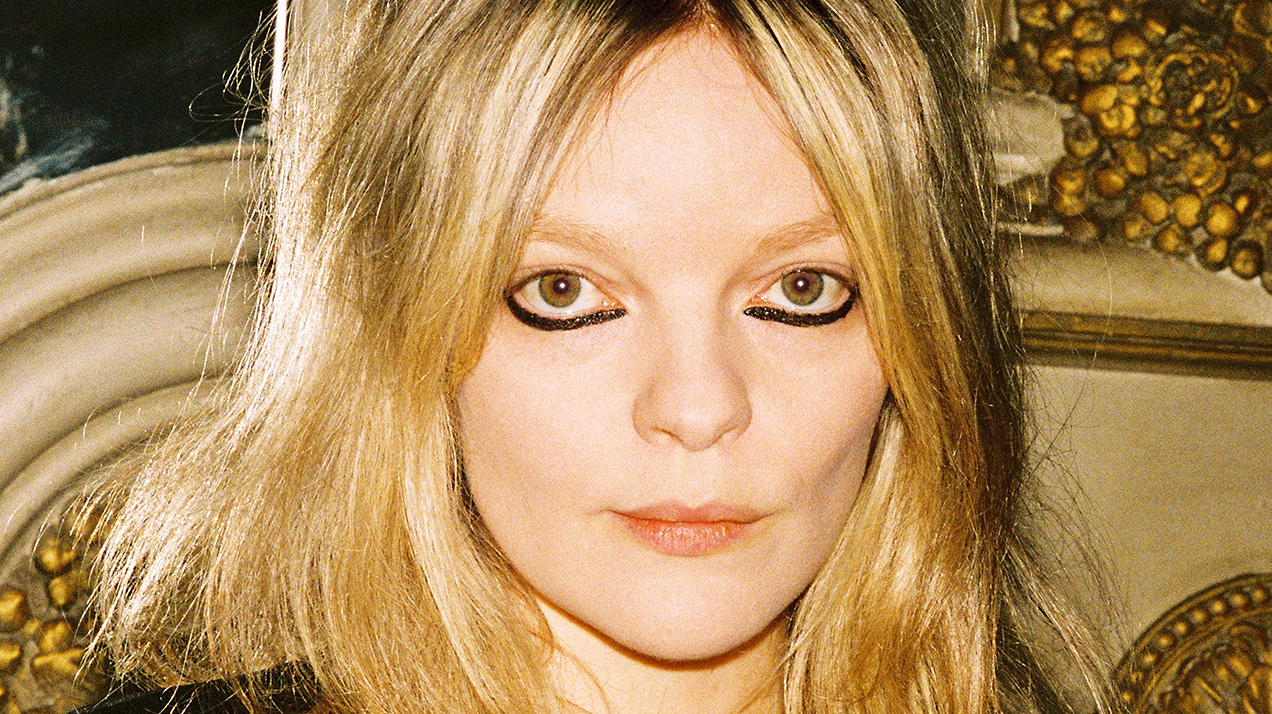 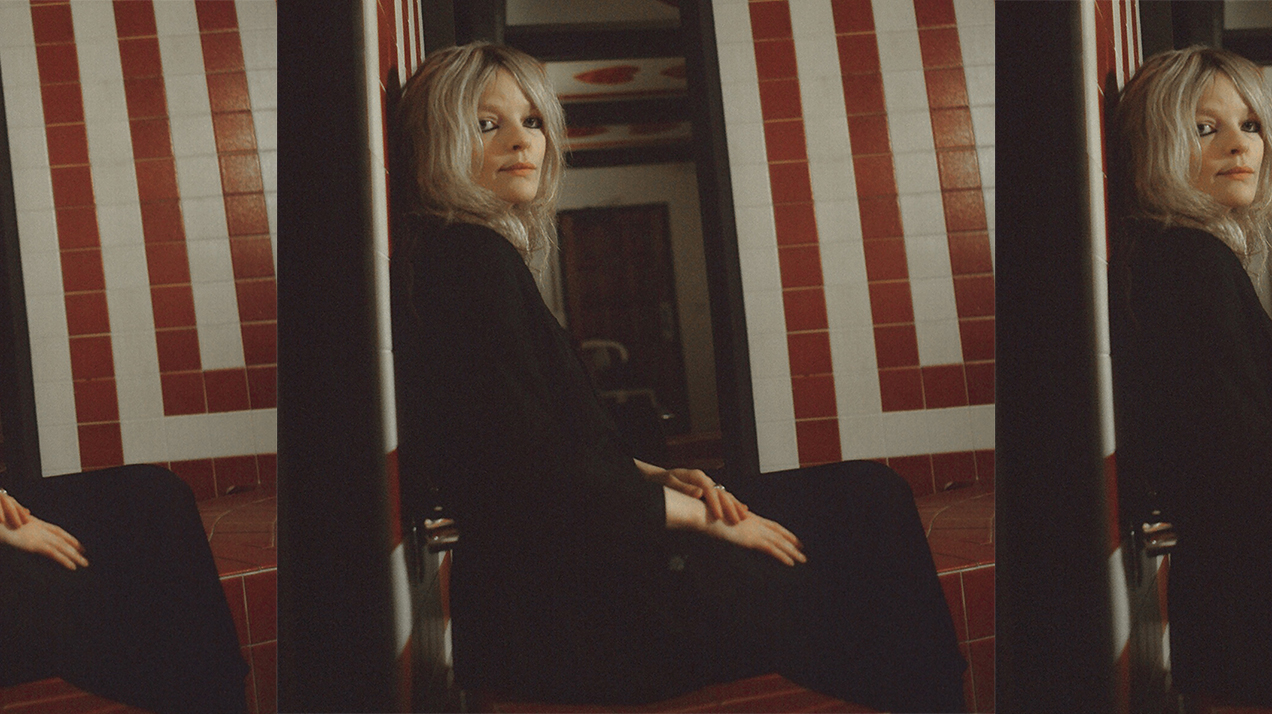 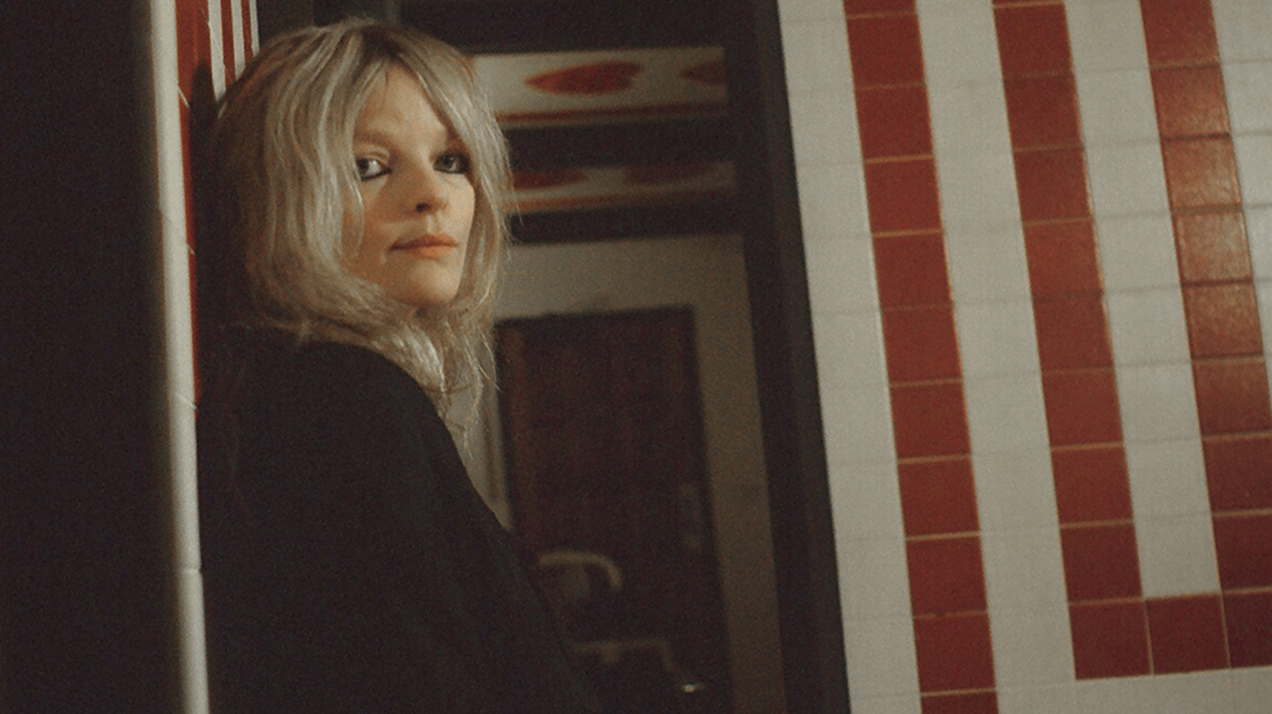