Williamson grew up in the suburbs of Dallas. An only child, she was raised by music-loving parents on a healthy diet of Bonnie Raitt, The Judds, and K.T. Oslin. A lifelong singer and performer, her earliest memories are of putting on concerts for the other kids on the playground during recess.

While attending the University of Texas, Williamson began to find her footing as an artist in the DIY and student-run art and music spaces of Austin. A photojournalism major, she interviewed and photographed bands for the school newspaper and hosted a radio show on KVRX, the student-run radio station. But quietly, she had an insistent pull to pursue music herself. In her last year of school, following an impulse after seeing Austin’s Ralph White play the banjo at a house show in her friends’ basement, Williamson took up banjo lessons at South Austin Music, and soon after was writing songs and making home recordings. After graduating, she moved to NYC to attend an MFA Photography program at Parsons. But after a couple semesters, she realized the call to pursue a career in music was too big to ignore, and she dropped out.

She started a band in NYC called Rattlesnake with another friend from Texas: Williamson played banjo, her friend played electric guitar, and they both sang. They played their first show at the now defunct venue, Death by Audio, in March of 2010. A few months later, drawn to her larger hometown community, she moved back to Austin to focus on her solo project.

For the next couple years, she was actively playing and booking shows in the Austin music scene, and self-released records on her own Brutal Honest imprint: her debut EP, 2011’s Medicine Wheel/Death Songs, 2014’s Native State, and 2016’s Heart Song. Along the way, she also incorporated guitar and piano into her songwriting and live shows.

In 2016, she relocated to Los Angeles, a move that proved life-changing. Inspired by the new environment and the deep introspection that can come from being alone in a foreign land, she wrote the album Cosmic Wink, which was recorded the following year in Dripping Springs, Texas, and became her first release with a record label—Mexican Summer—in 2018.

Her fourth album, Sorceress, also with Mexican Summer, arrives Spring 2020. It was written in Los Angeles, recorded at Gary’s Electric in Brooklyn, and finished at Dandy Sounds in Dripping Springs, where she recorded Cosmic Wink.  While she’s stayed true to her deep country roots, the music has grown in its ambitions. It’s her biggest, most assured collection to date, and a true document of the hard work paying off. 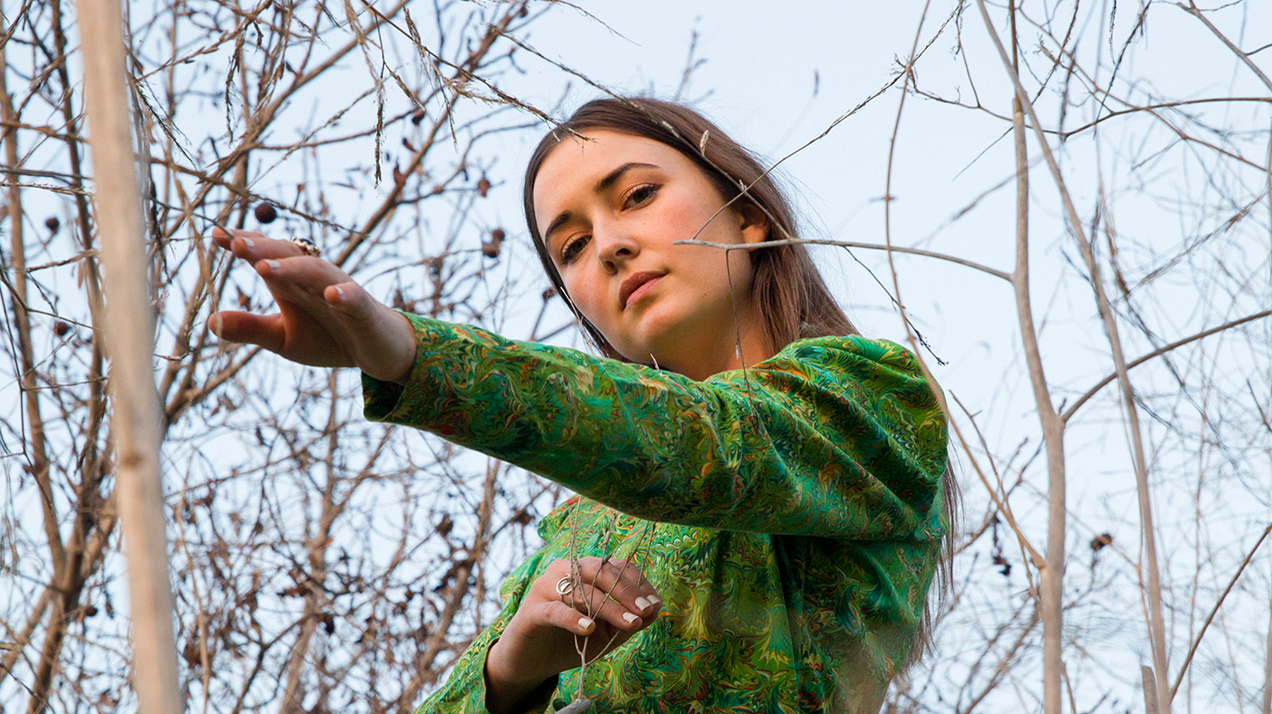 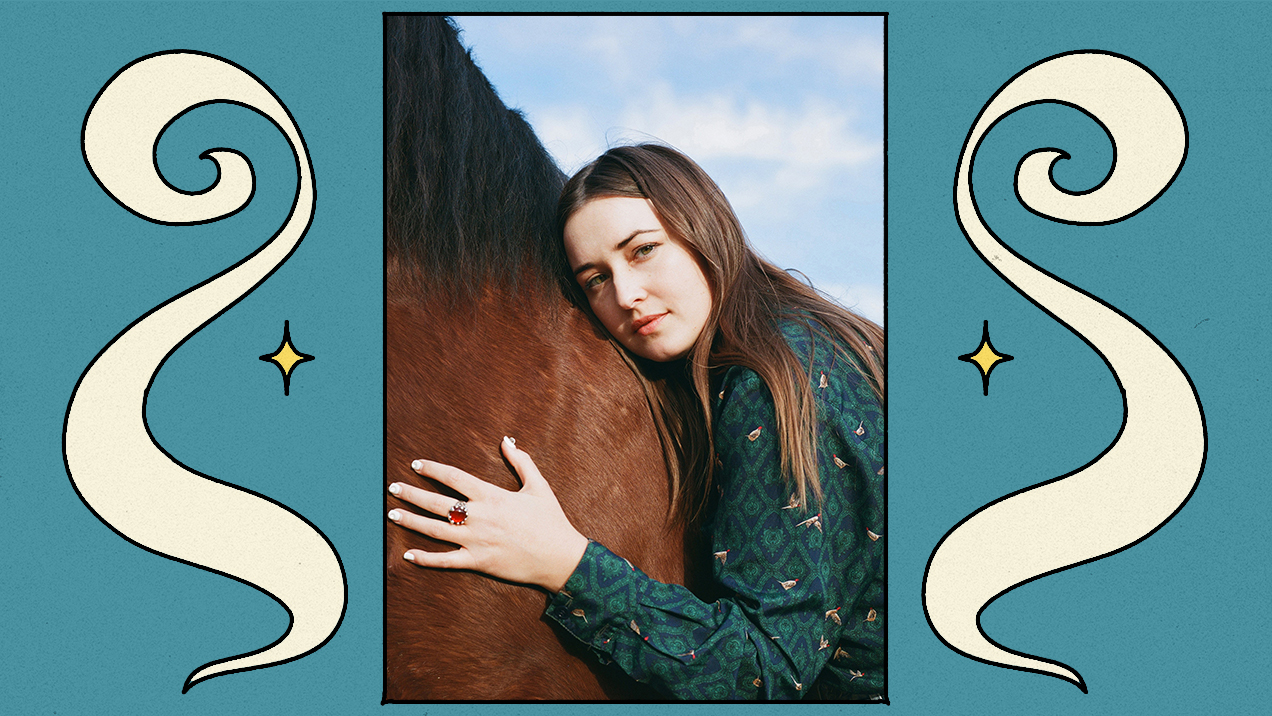 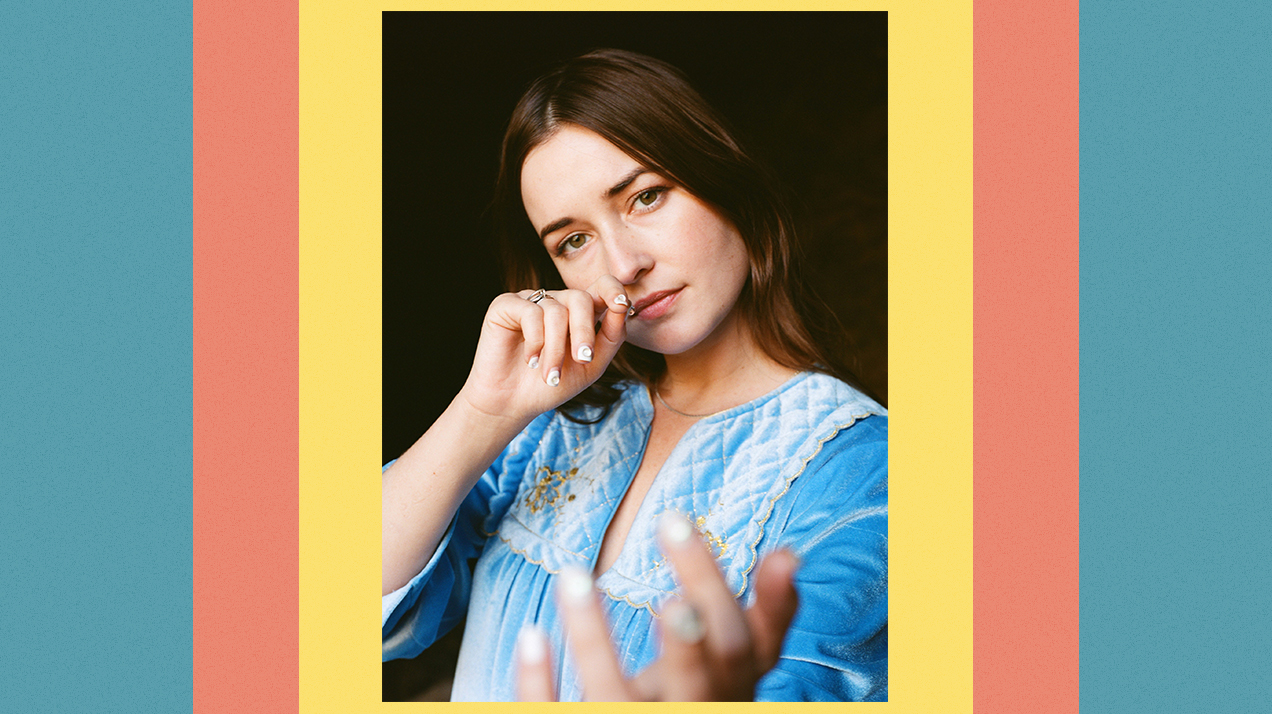 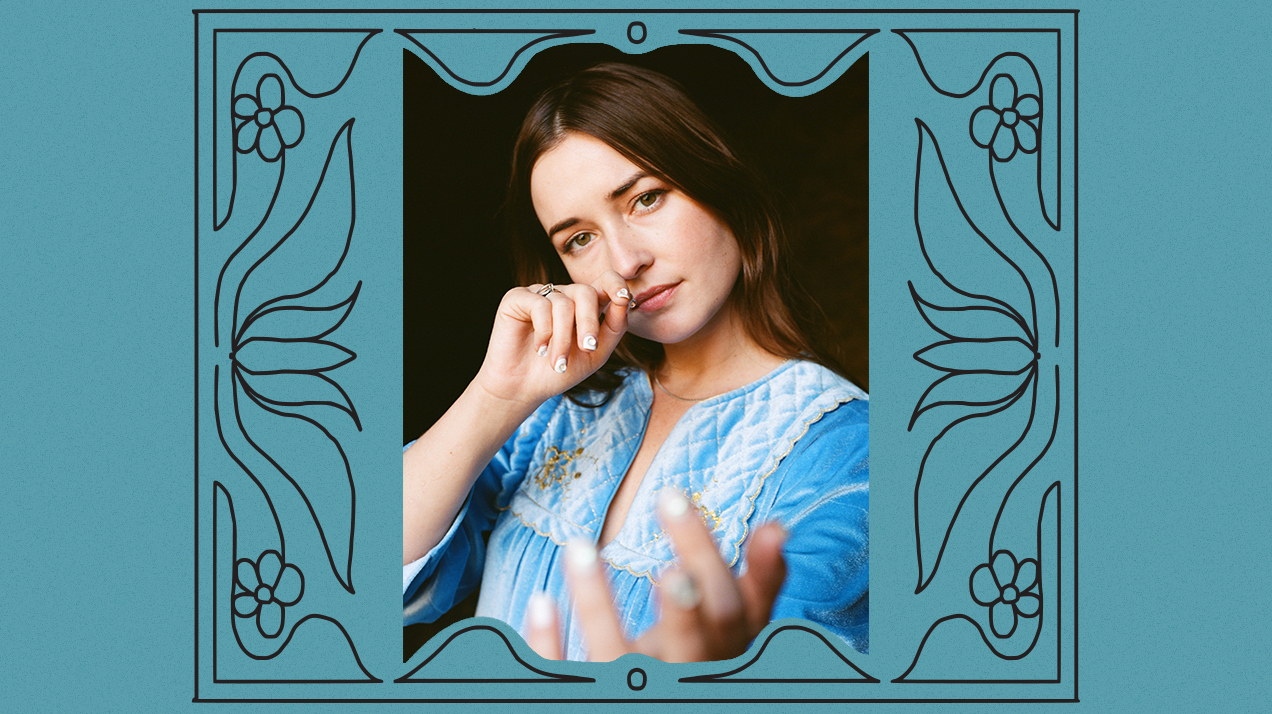