Some records aren’t as simple as they seem. Most are capsules of beauty and creative vision, or sublime objects of expression which occupy the abstract realms. But the rare few are also discrete philosophies, realized in sound – a truth brought to the forefront by Mexican Summer veteran, Jefre Cantu-Ledesma’s, latest venture, Tracing Back The Radiance. A radical departure from pop drenched melodies which have defined his recent efforts, its experimental forms offer a dynamic rethinking of the terms and possibilities of discourse and collaboration – a vast ambient landscape of abstraction, texture, and tone, beneath which lingers a veiled vision, addressing the challenges of our increasingly disassociated age.

The outcome – a mood and space rather than a definable sound, slowly molded by Cantu-Ledesma over the better part of a year, delves toward the basic, but all too often overlooked drive of experimental music – the unknown. Led by the circumstances and challenges at hand – fundamental notions of voice, growth, expression, location, collective and individual authorship, the possibilities opened by collaboration, and the limitations posed when distances separate your community of peers, the materiality of Tracing Back The Radiance’s three works –  “Palace of Time,” “Joy,” and “Tracing Back The Radiance,” through process, construction, and interaction, double as social metaphor and example – a conversation where each voice leads while being led – individual, yet speaking within another’s vision and voice. An interactive form of paradoxical democracy, appearing as an immersive, conversant expanse of sound, imbued with optimism – inspiring for what it is, as much as how it was made – a living, responsive reimagining of musique concrète.

With nods to historic high-water marks in ambient and electroacoustic music, as well Italian minimalist pioneers like Gusto Pio, Lino Capra Vaccina, and Francesco Messina + Raul Lovisoni, Cantu-Ledesma delves forward with one of his most ambitious, elegant, and exciting endeavors of his career, retaining every bit of the ease and openness in musical language which has guided him across the decades. A beautiful, immersive, melancholic, and contemplative balm for the troubled times in which it was made. 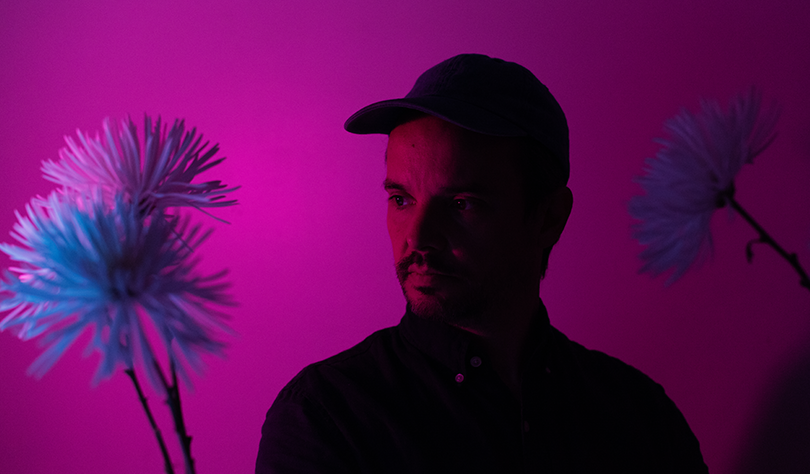 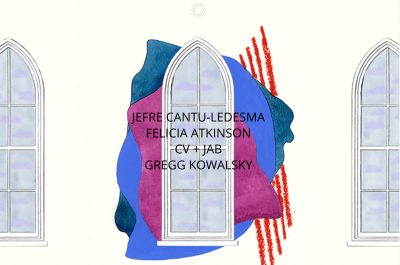 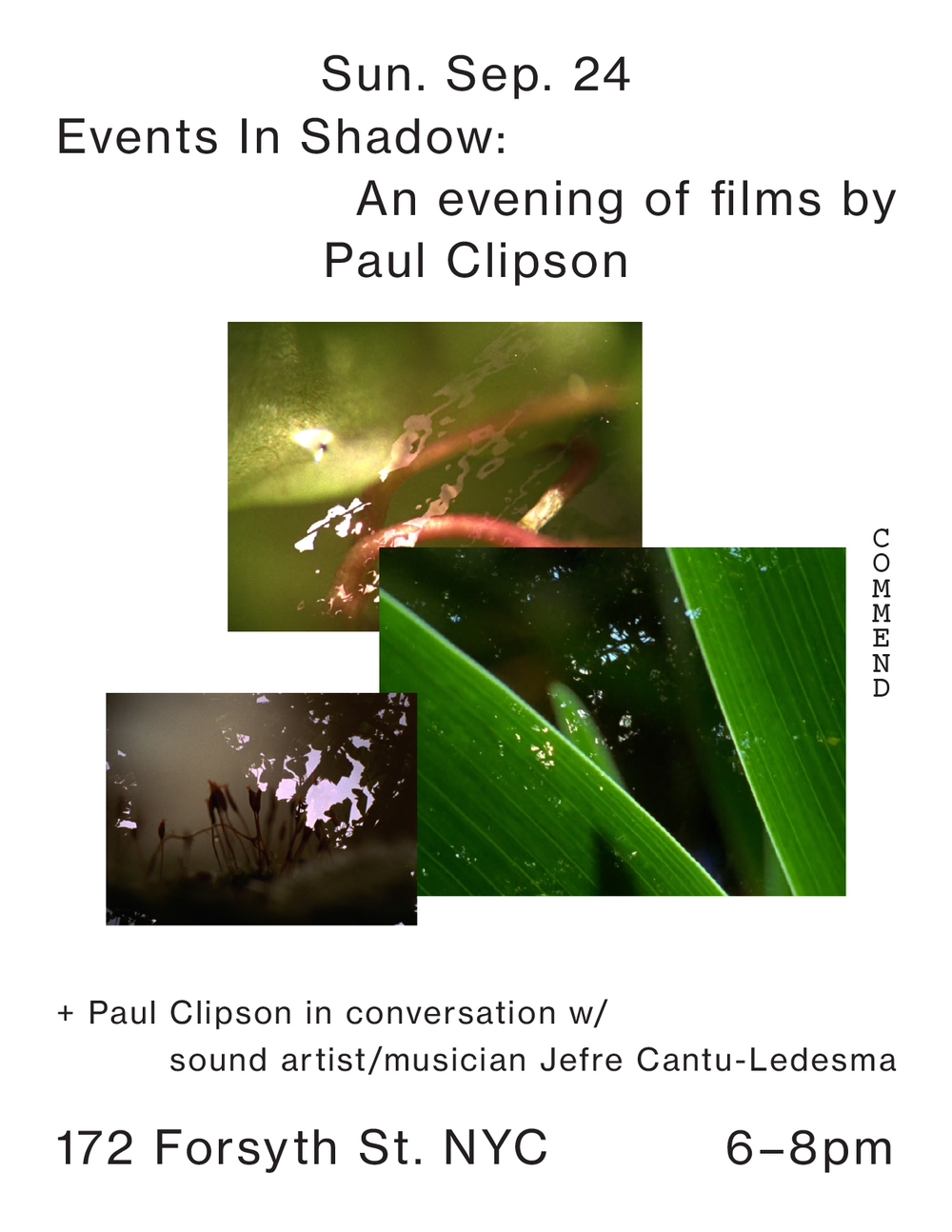