Leon Nahat, also known by the nickname Ilian, has spent decades carving out a space for himself in the music world, forming the band Fat Daddy Puck in his teenage years and later performing with the likes of Chuck Berry, Dottie West, and Cleveland Symphony Orchestra. In 1977, he released his only album as Ilian, Love Me Crazy. Despite an extended public break from music, Nahat continues to create pop music, and re-released Love Me Crazy in 2015. 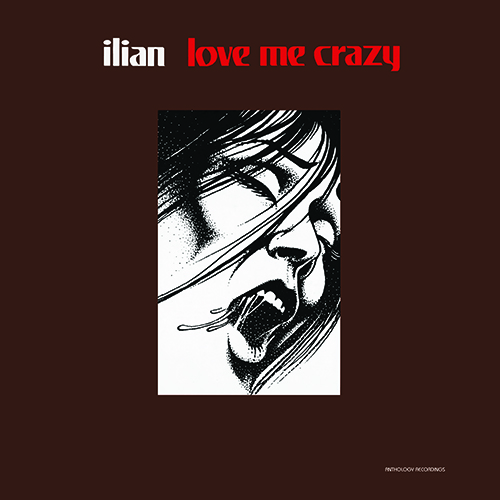