Home Blitz is the recording project of New Jersey’s Daniel DiMaggio. Formed in 2005, the low-fi power pop group constantly straddles genres along with unique songwriting and vocals. Home Blitz released both a self-titled EP and compilation, in 2005 and 2007, respectively. With the 2012 EP, Frozen Track, the band elevated their sound—to rhythms crazier and the feelings more nervous than ever. The band’s last release was the 2015 LP, Foremost and Fair. 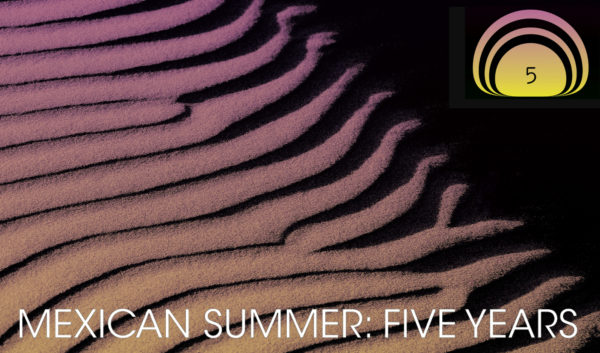 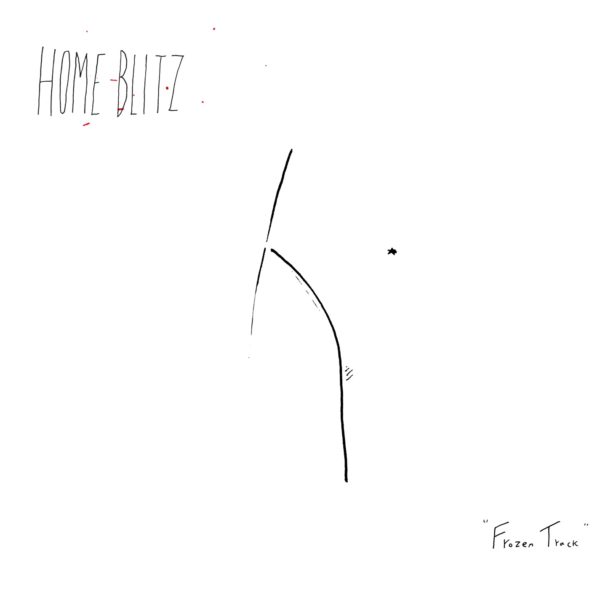