Since 2008, Vermont-based psych-pop collective Happy Jawbone Family Band has released over 100 songs via cassette tapes, various LPs, and singles. In 2013, a nine song highlight of the 2008-2012 years were compiled into a mixtape, Tastes the Broom. Following this primer was the official eponymous debut album, released the same year. Binding folk, indie rock and pop forms together, the band builds its sentiments and bursts preconceptions that put them above and apart from almost every band in the same terrain. 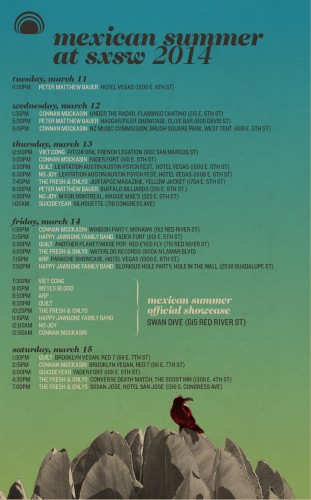 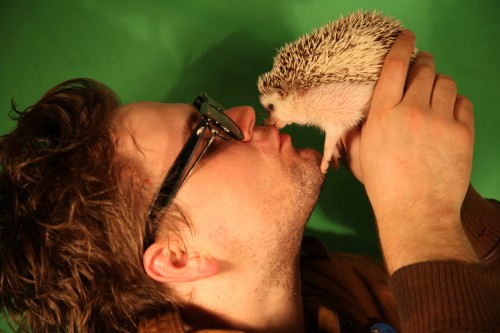 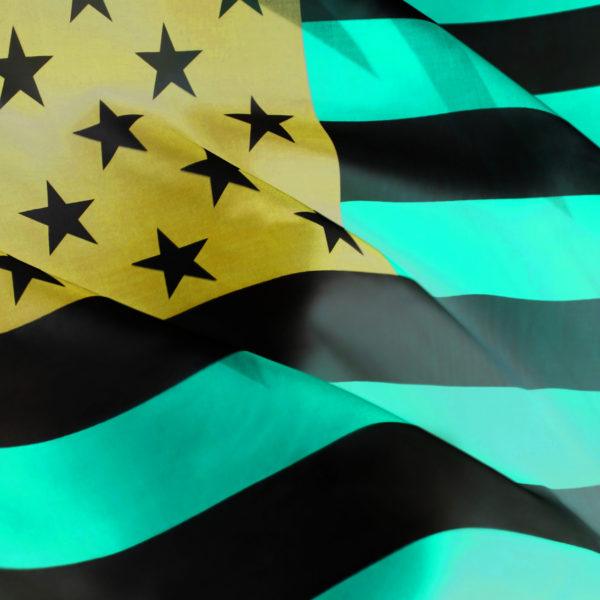 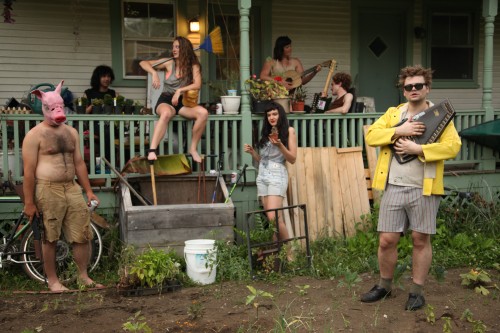