GABI is the musical project of Brooklyn-based composer and vocalist Gabrielle Herbst. Beginning at an early age, she studied Balinese dance and gamelan while simultaneously learning the clarinet and piano in Indonesia. She later studied at Bard College for voice and composition. Her debut album, Sympathy, was released in 2015. In 2018, she released her sophomore album, Empty Me. 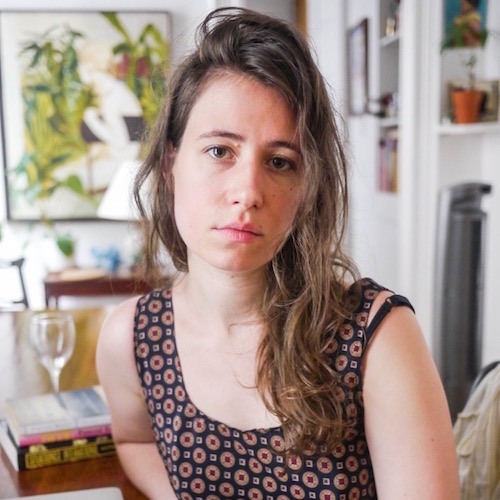 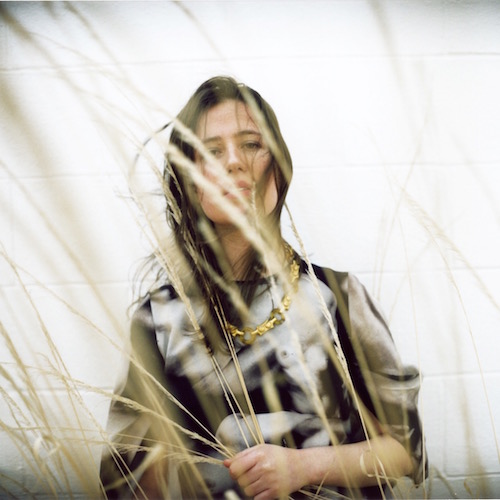 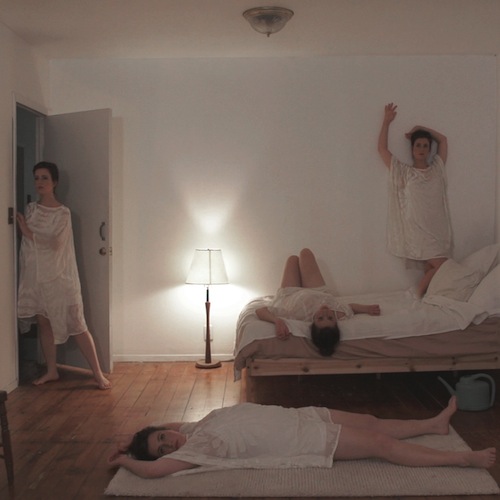