Ford & Lopatin (formerly known as Games) is the electronic duo of Daniel Lopatin (Oneohtrix Point Never) and Joel Ford (Tigercity). Describing their sound as “cooking down stuff we like such as 70s fusion and hip hop and IDM and techno and midi funk into something primordial and pop-oriented and weird—the duo released their debut EP, That We Can Play, in 2010. After creating a sub-label under Mexican Summer, Software Recording Co., they released the first album under the label Channel Pressure. 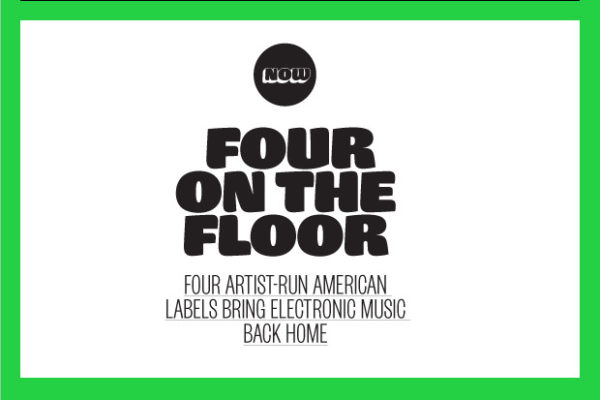 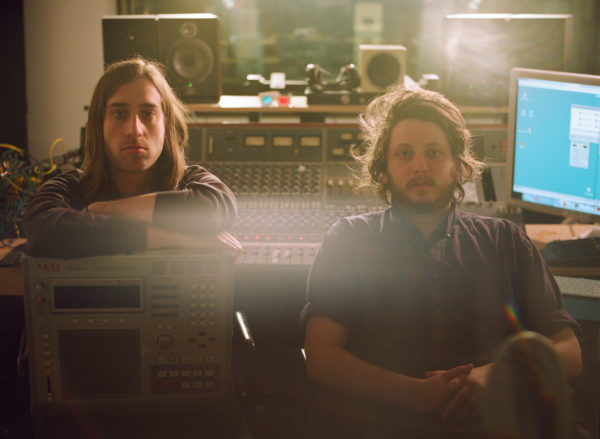 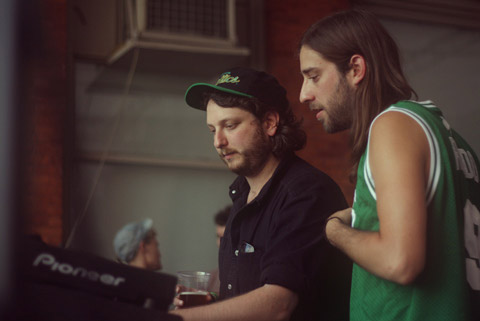