Elefant was a New York-based indie rock band that came to prominence in the early 2000s. Beginning with their debut album, Sunlight Makes Me Paranoid, in 2003 to widespread acclaim. Three years of performing shows around the world has solidified the band into a tighter, tougher unit and they released their second album, The Black Magic Show, in 2006. In 2010, the group announced their break-up. 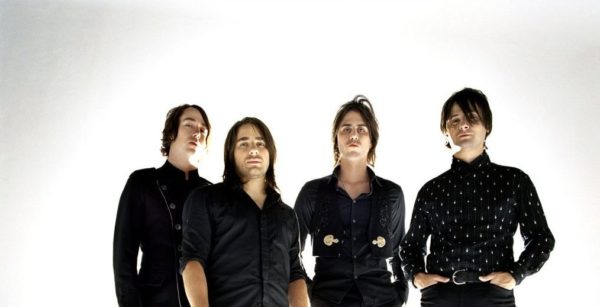 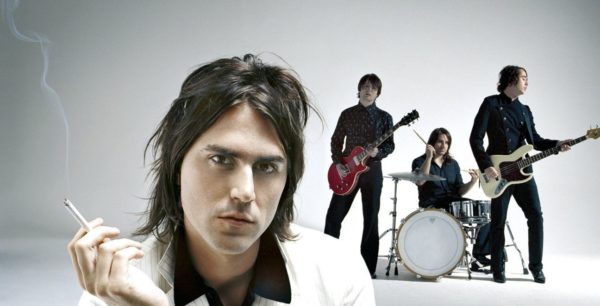 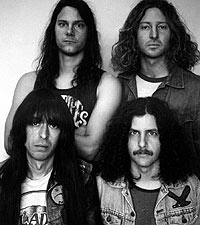 We have some good news to announce!