David Kanaga, is an experimental music composer, active writer and new media artist. David Kanaga’s foray into videogame soundtracking first reached acclaim with 2011’s Proteus. The soundtrack was awarded Indiecade’s award for Best Audio, was heralded by The Guardian as “beautiful and affecting” and was also exhibited at MoMA. In 2013, he composed the music for the DYAD, releasing the eponymous album that same year. He wrote, assembled and scored the game, Oikospiel Book I, which was released in 2017. 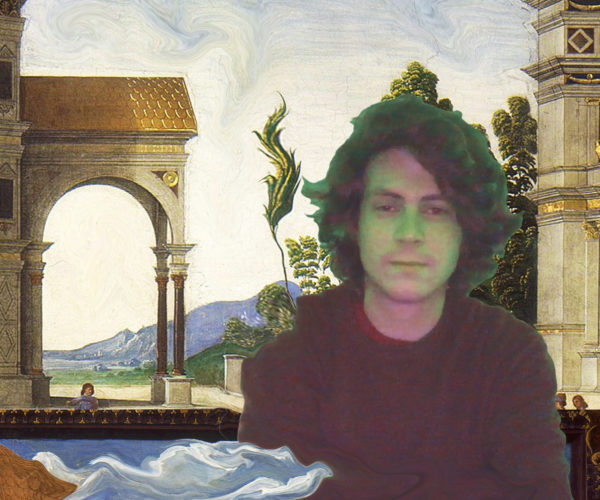 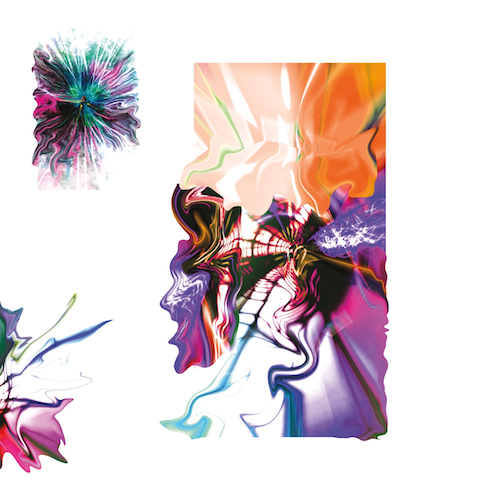 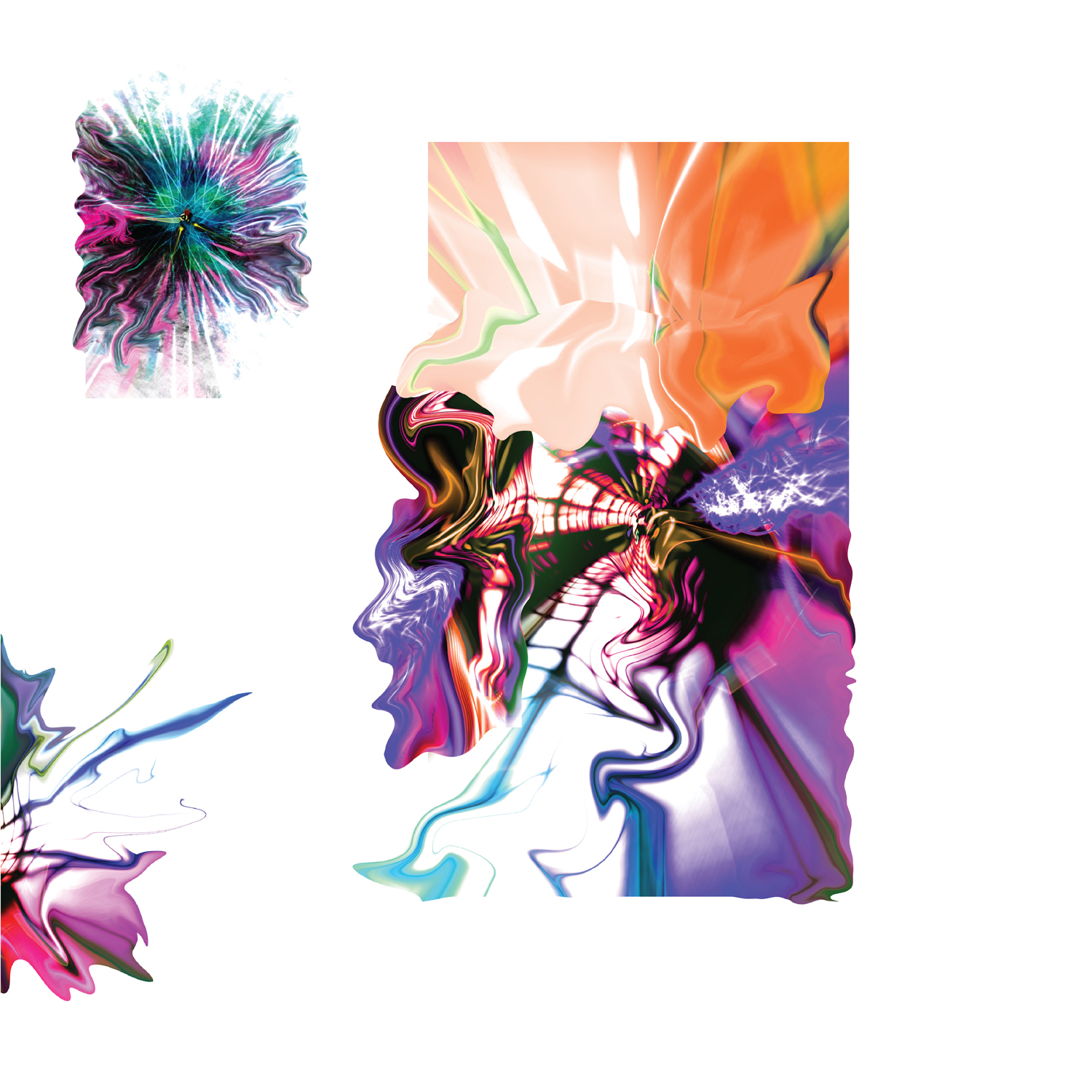