The Portland-based band was formed in 2003, self-releasing demos and touring extensively, before releasing their self-titled debut album in 2006. They were noted for their bombastic 70s sound that melded blazing psych-metal with glam-rock flair. In 2008, they released their sophomore album, UnonoU. Since their formation, the band has underground several lineup changes. Their last album, Hemisphere of Shadows, was released in 2011. 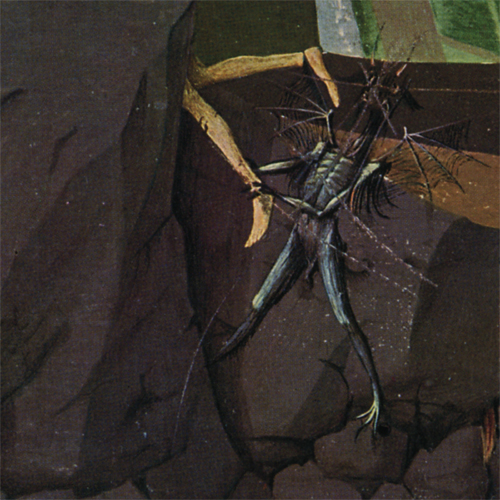