Cheeseburger is a rock band based out of Brooklyn. They released their debut EP, Gang’s All Here, in 2005, followed up by their self-titled full-length album in 2006. They released their second album in 2011, Another Big Night Down the Drain. In addition to their own music, they have provided songs for both video games and movies. 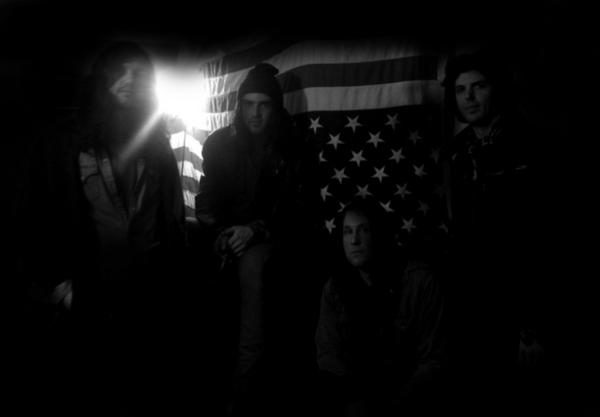 Cheeseburger to play 2010 Tux and Chucks @ The Bell House 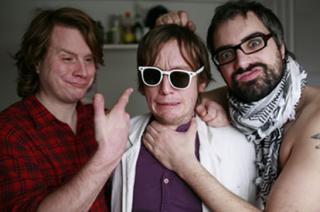 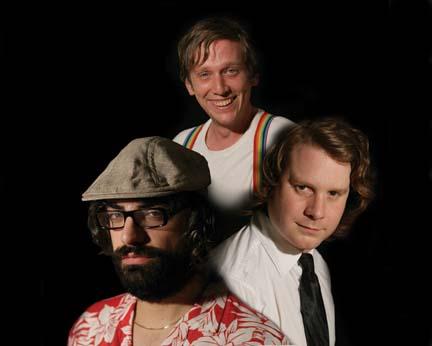