Blanck Mass is the electronic solo project of Benjamin John Power, a founding member of Fuck Buttons. Releasing his self-titled debut in 2011, the track “Sundowner” was played during the Opening Ceremony of the 2012 Olympics, in conjunction with the London Symphony Orchestra. Power has continued to create music under Blanck Mass, with his most recent album, Animated Violence Mild, released in August 2019. 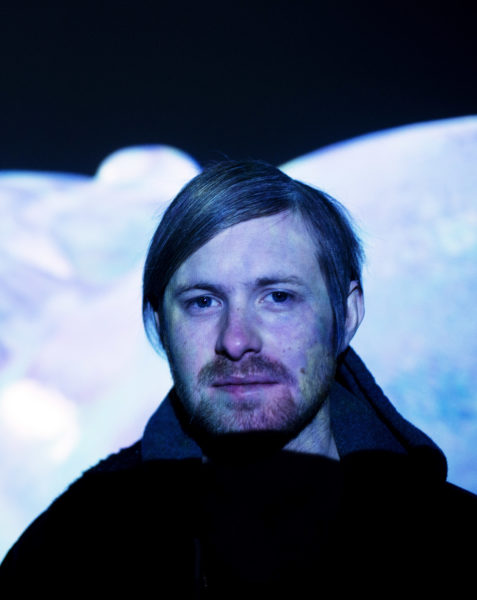