Best Coast‘s is a Los Angeles rock duo consisting of Bethany Cosentino and Bobb Bruno. After a year of releasing 7-inch and cassette singles, they released their debut in 2010, Crazy for You, which established their lo-fi west coast sound, influenced by a Beach Boys vibe with East Coast 60s girl groups such as the Ronnettes and Shangri-Las. The album was met with incredible commercial success, and was named one of the best albums of 2010 by Pitchfork, with the single “Boyfriend” listed as one of the “150 Best Tracks of the Past 15 Years” by NME. Heaps of critical praise also came from New York Times, Spin, Paste, Nylon, Rolling Stone and The Guardian.

The band continued to gain in popularity, and their sophomore album, The Only Place, was released in 2012. The duo has continued their constant touring and recording schedule, and delivered their third studio album in 2015, California Nights. They recently forayed into children’s music with their first album, Best Kids (2018). 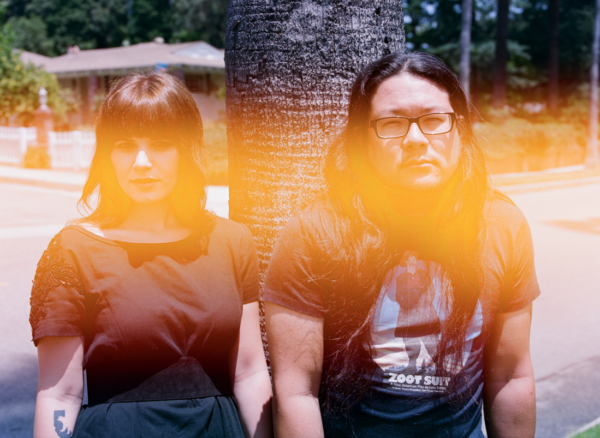 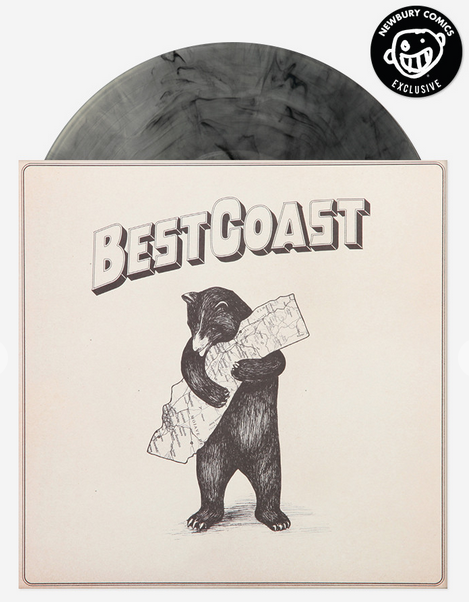 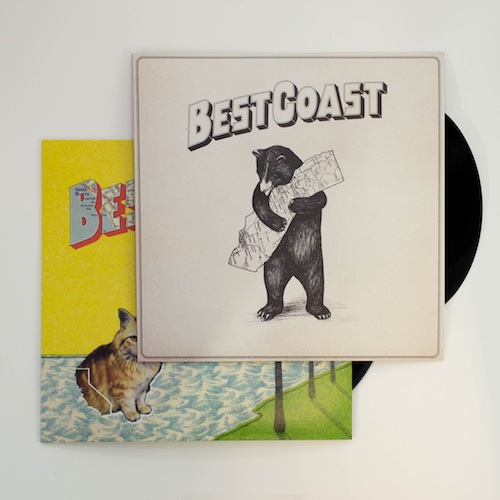 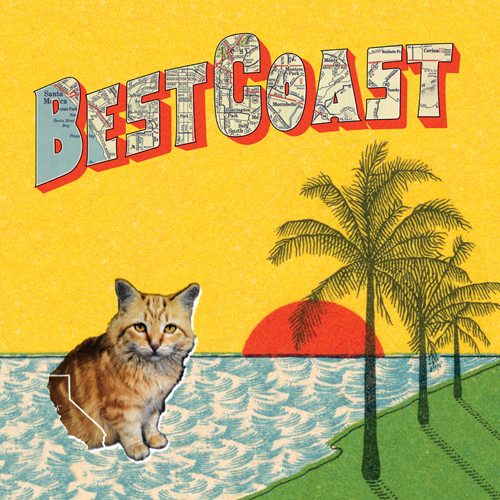