From the ‘50s up until the early ‘80s, most surf film soundtracks were bootlegged straight from the director’s record collection without much thought given to licensing rights or fees. As was the case with Bali High (1981), a visual documentation of three years of chasing waves in Indonesia and Kauai. Filmmaker Stephen Spaulding’s original soundtrack featured favorites from The Rolling Stones, Bob Marley, and Santana, but as the subculture of surfing grew commercial traction, Spaulding had to rethink how to legally sell the film without paying for song rights.

For the 1984 re-release Spaulding sought out the help of Kauai based musician and producer Michael Sena to compose an original score that could match the action and vibe of his previous soundtrack. Unencumbered by the challenge of interpreting a compilation of various artists into one fluid body of music, Sena wrote, produced, and recorded each song himself in just three months.

The resulting 26 tracks lend the film its signature flavor and cover an impressive variation of genres, featuring moments of folk, dubby rock, synthesized disco, tropicalia, jazz fusion, and hyper-tempo power rock. Spaulding and Sena’s collaboration leave us with a layered time capsule in surf history, and we are proud to present the first issue of this colorful soundtrack as part of the ongoing Anthology Surf Archive series. 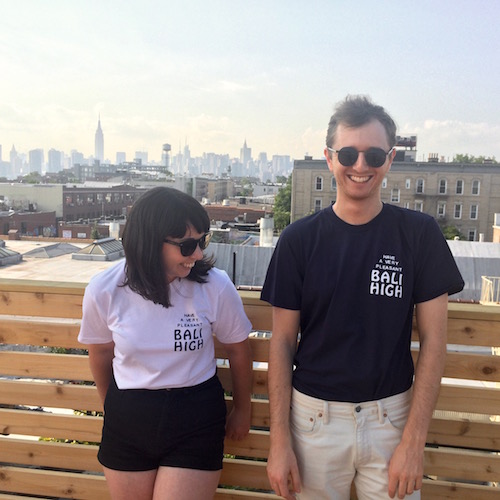 Get A Free Bali High Tee From CoOp 87 Records 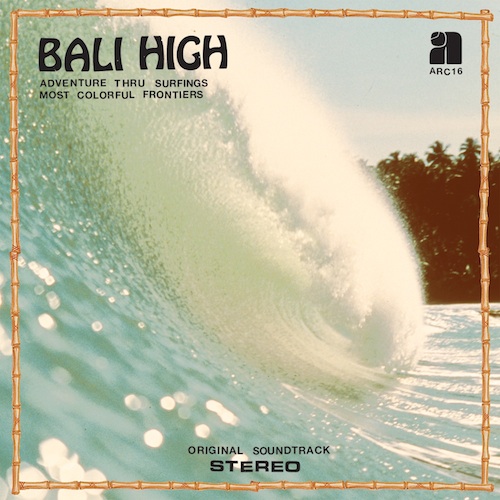 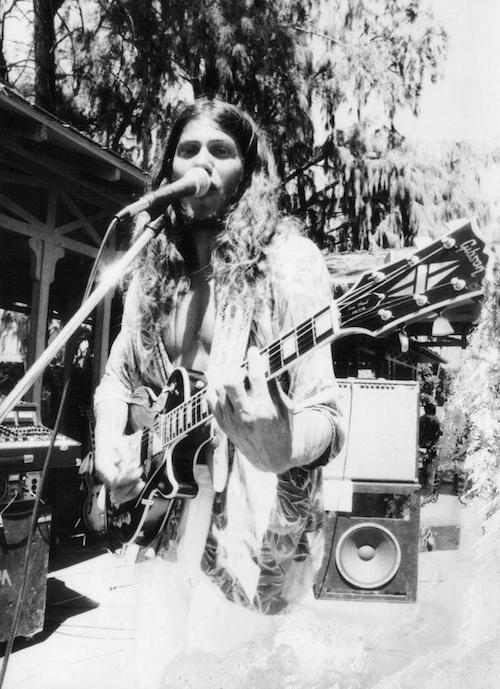