Autre Ne Veut is the stage name for singer-songwriter and musician, Arthur Ashin. His sound, which is often classified as an intersection of indie pop and modern R&B (or “PBR&B), began as a mostly self-produced endeavor. His self-titled debut album—a home-recorded project—was released in 2010. His 2013 album, Anxiety, was met with critical acclaim from multiple publications. 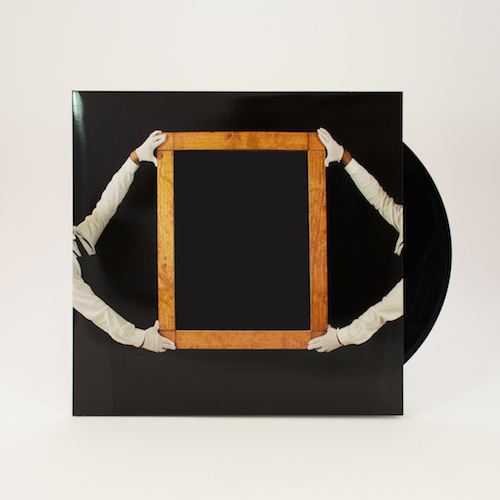 Today Only! 20% Off Anxiety 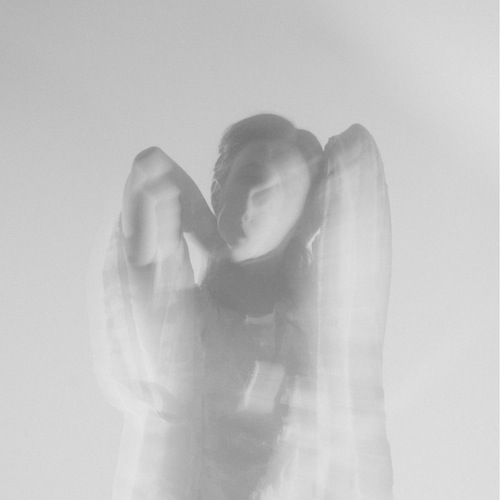 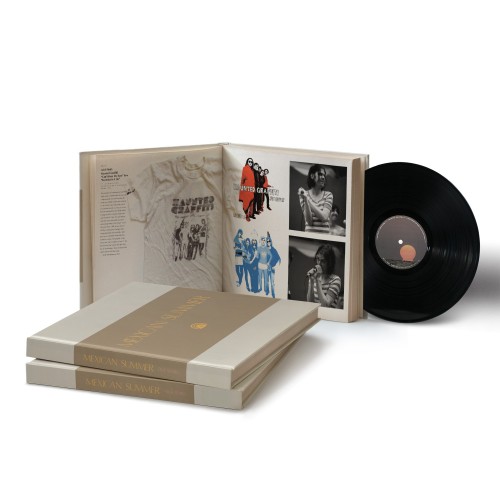 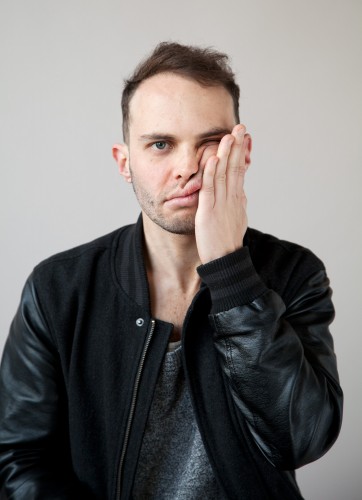