Audionom is a Stockholm experimental rock collective supergroup (made up of members from Apparat and PVC)  that quickly became a popular live act known for its abrasive shows that also integrated the films of member Martin Malm. Audionom recorded several singles for release in Sweden between 1999 and 2002, after which they broke up. These recordings were compiled to create the album, Retrospektiv, released in 2007. The band has broken up numerous times over the years, and their last release was Total, in 2014. 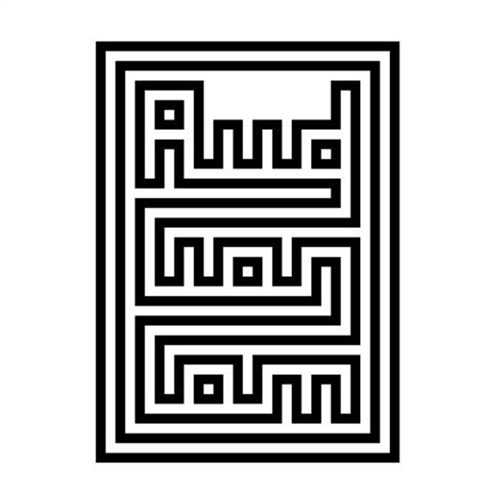 Audionom record is out now!