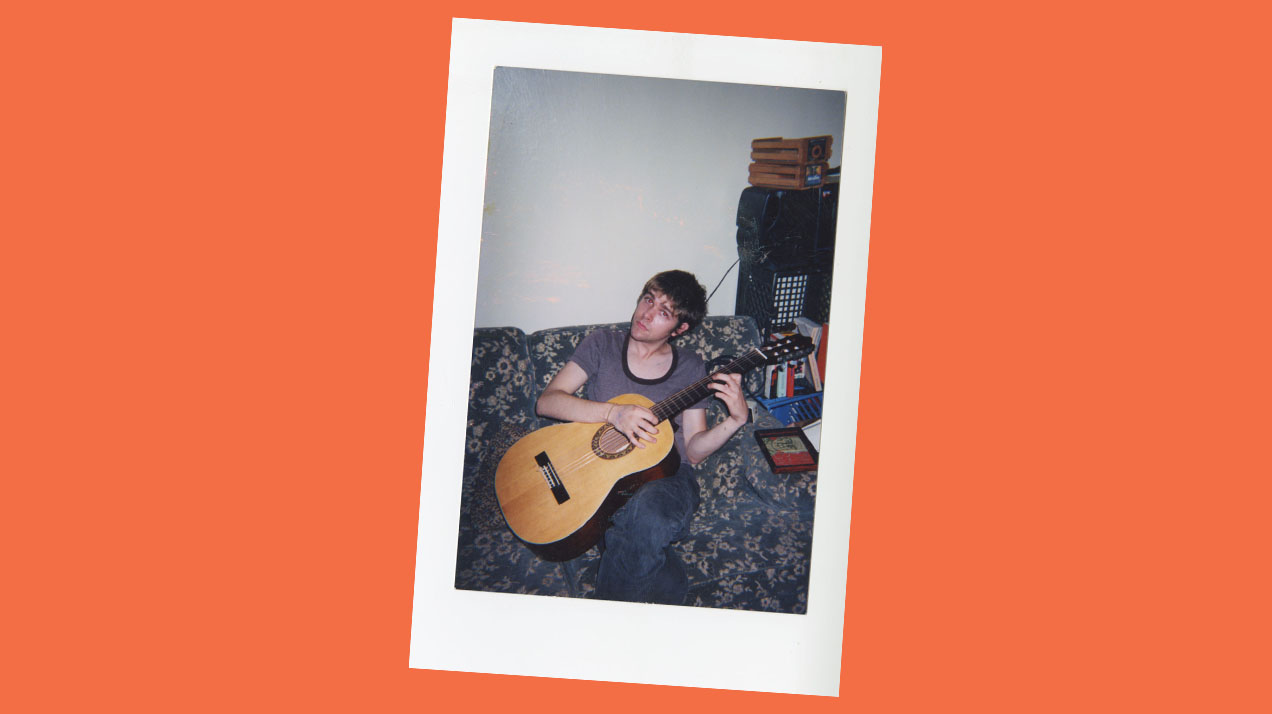 Later installments of Ariel Archives will include The Doldrums, House Arrest, Scared Famous, and Worn Copy. Additional surplus material from this period to the present day will be highlighted in new volumes of collected outtakes and non-album tracks, with Odditties Sodomies Vol. 3, plus a new edition of Odditties Sodomies Vol. 1. Ariel Archives will complete this retrospective project with the first-ever vinyl release of Stranded at Two Harbors (the debut Holy Shit album co-written by Matt Fishbeck and Ariel Pink) and a new collection of Ariel Pink’s singles and tour-only CD-Rs released in the last decade.

“Stray Here With You” from Odditties Sodomies Vol. 2, is set in Ariel Pink’s smoother, more romantic mode, a soft-focused style using opal synth tones, electronic drums and an off-kilter arrangement. As with other Ariel Pink songs, “Stray Here With You” does not tell a story but is the story itself, a deliberate (mis-)translation of pop music forms into something fresh and seductive.

“So Glad” is one of Ariel Pink’s earliest ballads, its delicate sound saturated with tape hiss and reverb. “So Glad” is a preview of the larger Archives project: this new version, transferred from Ariel’s personal tapes, was remastered, retaining the charm of the original while removing unintended filters and compression found on past versions of Loverboy.