Languid, exploratory, and dynamic, these songs hint at something far more than a week of collaborating in the studio — a shared respect and understanding of one another’s music, and a gorgeously psychedelic experience within.

As with past releases in the program, both groups were summoned to Marfa Recording Studios the week before the festival, giving the participants – Dungen’s Gustav Ejstes and Reine Fiske, and Woods’ Jeremy Earl and Jarvis Taveniere – the freedom to acclimate themselves to the unique frequencies of the Marfa experience without distraction. The only requirement was to make music together, and share it with the wider world. 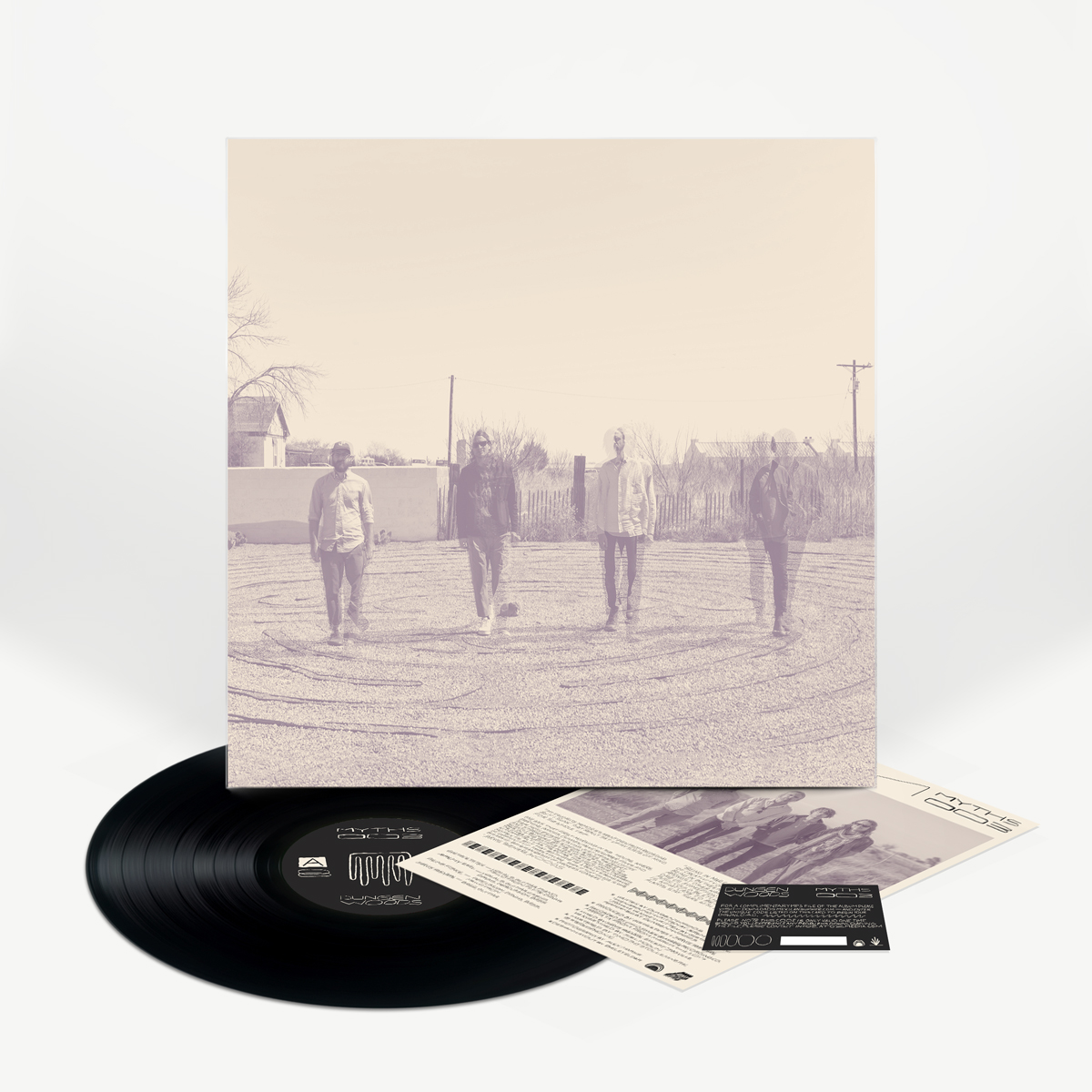 That this is the most music assembled for a Marfa Myths release to date is telling of a rare and special connection between Dungen and Woods, reignited by the circumstances of the occasion. Dungen’s Gustav Ejstes and Reine Fiske, and Woods’ Jeremy Earl and Jarvis Taveniere were provided the freedom to acclimate themselves to the unique frequencies of the Marfa experience without distraction. Marfa Myths 003 showcases a seamless merging of two bands following the same track to different locations throughout their career, as if they’d been playing together for decades, an exhilarating and buoyant example of how shared experiences can foster truly wonderful music. 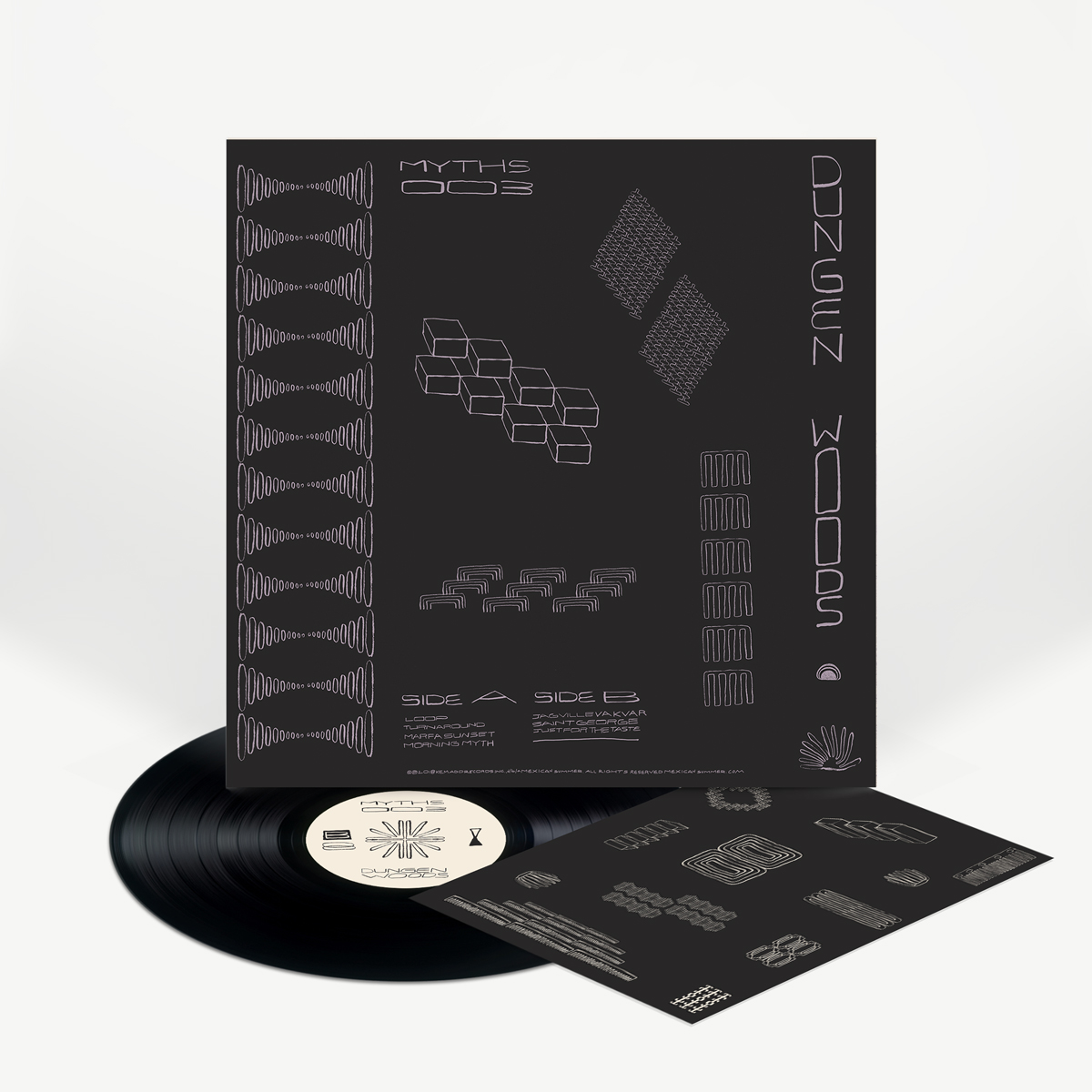 As the Marfa Myths record series progresses, the spirit of the collaborations between the artists chosen – one a member of the Mexican Summer family, the other for which we share deep admiration – deepens as well. In the case of Dungen and Woods, the two bands were tourmates in the summer of 2009, traversing America and bonding with one another in the process. The familiarity with one another’s music and personalities was already well in place, but the eight years that passed between the tour and the making of this record reveal that nothing was lost in the interim.

Stream the first single “Turn Around”