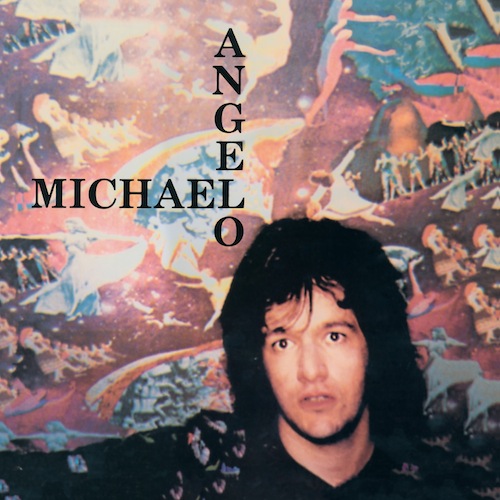 While the original master tapes vanished decades ago, this edition has been treated to a new re-master from a sealed, mint copy — and with Michael’s full involvement and blessing — rendering it as near the sound of the original LP as possible.

The first 300 copies include a re-press of the “Sorcerer’s Dream” b/w “Nubian Queen” 7” to which has been added a third, previously unreleased 1977 song, “Her Majesty’s Royal Account”.

Preorder the album (LP/CD/DIG)  via the outlets below: