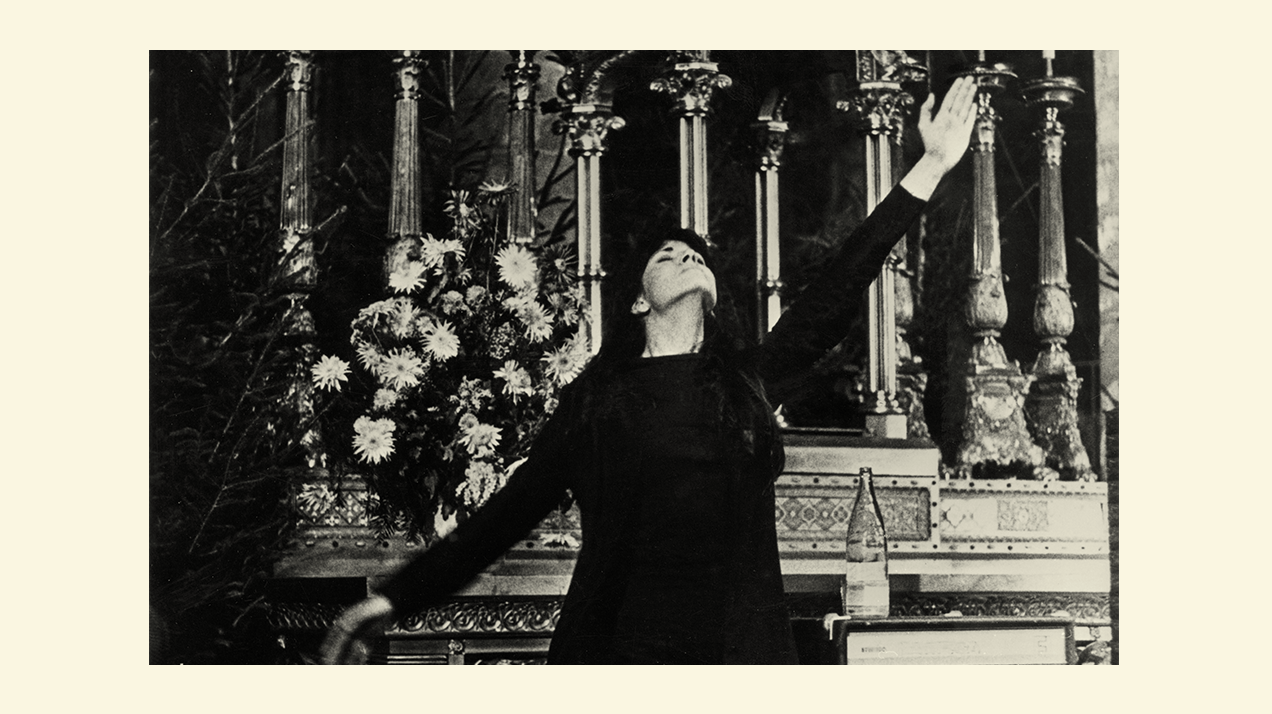 Anthology Recordings is pleased to announce the reissue of the long out of print — and never before officially issued in the US — trilogy of albums by Catherine RIBEIRO + ALPES: 1970’s N°2, 1971’s Ame Debout, and 1972’s Paix. Anthology’s presentation of these foundational LPs, arguably the group’s finest hours on wax, fills in a crucial missing link in the canon of psychedelic and experimental music of the 60s and 70s.

In a lineage with other uncompromising women singers such as Edith Piaf, Nico, and Diamanda Galas, RIBEIRO’s is a sound of possession, of ritual. Her approach shares more with performance art than it does with pop music. It’s the sound of love and madness and political tumult, stripped bare and emerged from dark recesses. With her weighty voice, she emphasized expression and meaning over immaculate, adventurous musicality.

Catherine RIBEIRO + ALPES’ three albums, N°2, Ame Debout, and Paix, will be released on September 14, 2018 individually and together as part of a deluxe package featuring a silk-screened box-set and 56-page book featuring photographs from RIBEIRO’s personal collection.

“Circuit Des Yeux, who interprets “Sœur de Race,” is impressive… First because of her voice, with all its nuances of emotion… Then — and this is no small thing — the orchestration is remarkable. Listening to her interpretation, I was astonished! Her blooming talent is at the tip of her vocal cords.”