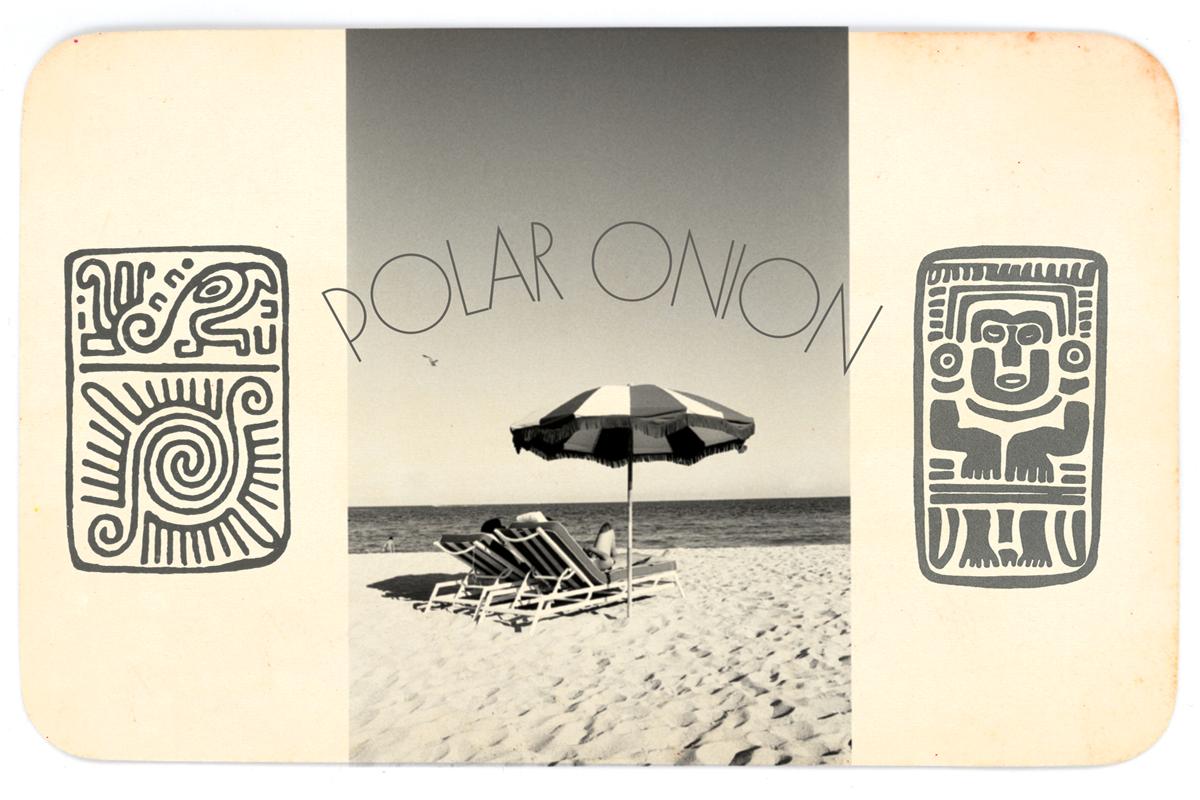 “Polar Onion”
the new single from
LAHS out October 11

Second single from LAHS, “Polar Onion” takes us through the inevitable lows one encounters on a long journey, as Miles Michaud laments, “drown in the sea, I fill my cup – but it’s not enough” – a caricature of the lonesome cowboy seeking and occasionally glimpsing enlightenment. Commenting on the inspiration for the track, Michaud reveals that Polar Onion revolves around “the creeping paranoia that comes along with creating something that is inevitably valued based on the opinions of others.”

Directed and animated by Mexican Summer’s own Bailey Elder (Self Discovery for Social Survival), the video for “Polar Onion” combines the strong visual aesthetic of the Allah Las with hallucinogenic imagery reminiscent of feeling perennially jet-lagged.

Allah Las will be performing three small, special shows at LA’s Hollywood Cemetery and New York’s Union Pool before kicking off their European tour on September 25.