Pioneering record dealer and Endless Boogie frontman Paul Major shares his knowledge of the weirdest and rarest rock and roll records with the ultimate Feel the Music collection, a bundle containing his psychedelic book, compilation album and tote bag, plus a prayer candle and sticker (while supplies last). 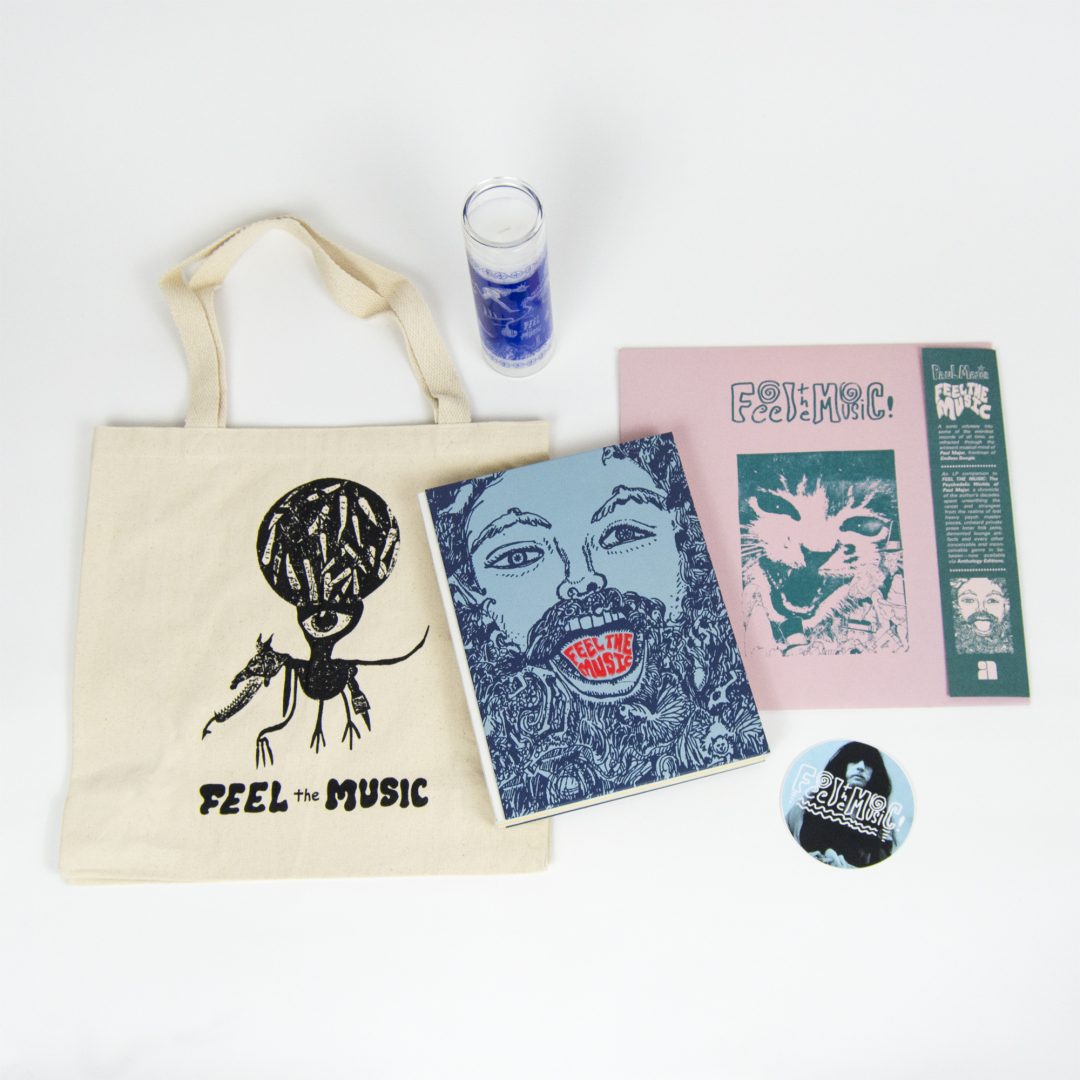 Paul Major was born in Louisville, Kentucky in 1954, placing him squarely in the generational path of rock ‘n roll’s mighty wave: fuzz guitar first blew his mind at age 12, and he hasn’t looked back since. After stints playing in bands in St. Louis and Los Angeles, he moved to New York in 1978 and spent the next few years embroiled in the city’s explosive punk scene (most notably as part of the proto-speed metal band the Sorcerers). All the while, he found himself cultivating an extensive knowledge of rare and bizarre LPs. As his expertise in obscure collecting grew, Paul began a mail-order LP business, and his catalogs soon became must-reads for their mixture of hard-won crate-digging knowledge and witty, one-of-a-kind music writing—holy texts for psychedelic lifers the world over. Starting in 1997, Paul put his decades of experience to work as the singer and guitarist of the band Endless Boogie, whose skewed, no-frills take on rock has renewed his status as a preeminent voice on the farthest, weirdest margins of popular music. 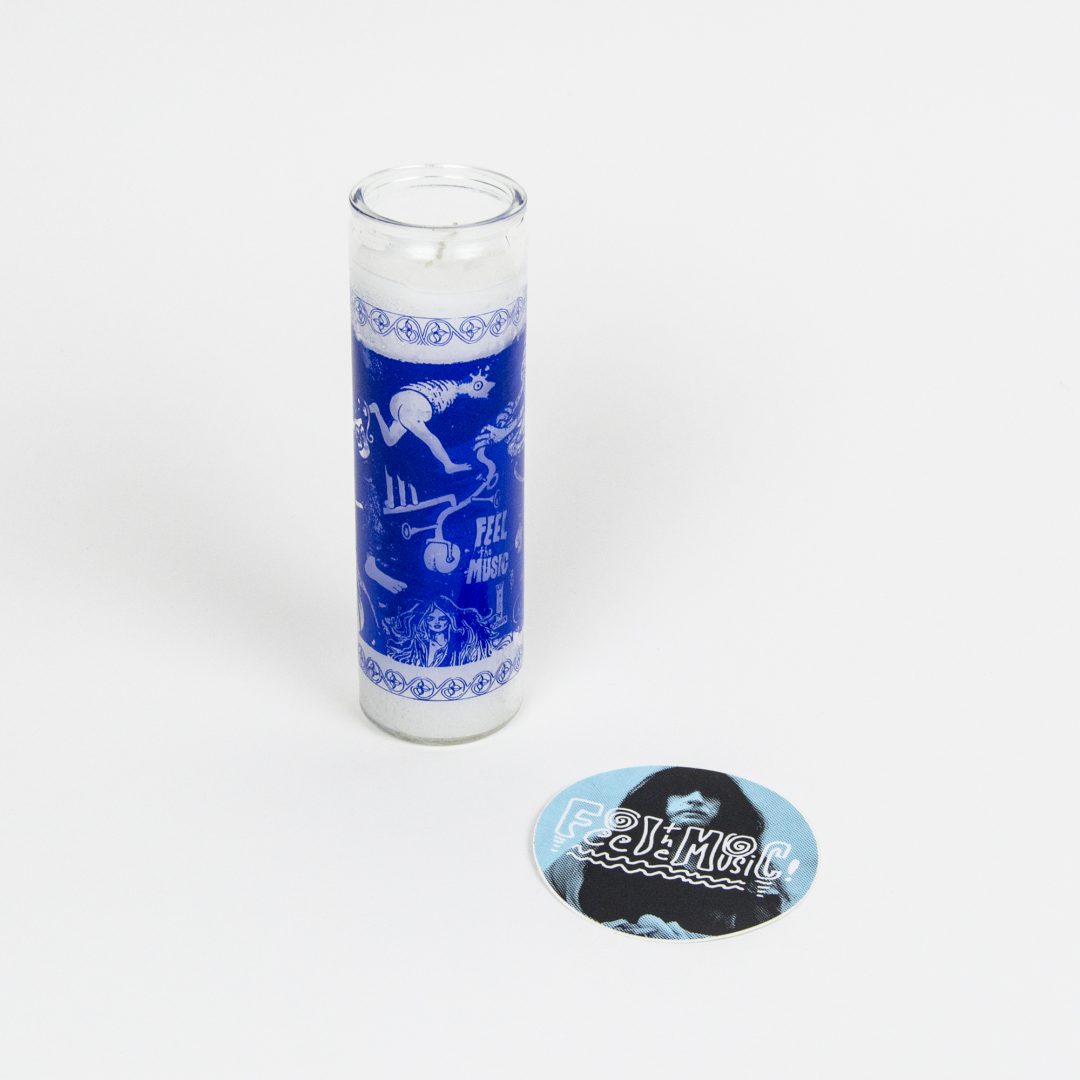 10% of proceeds go to the Vera Institute for Justice’s SAFE initiative, a network of cities committed to providing legal representation to immigrants facing deportation 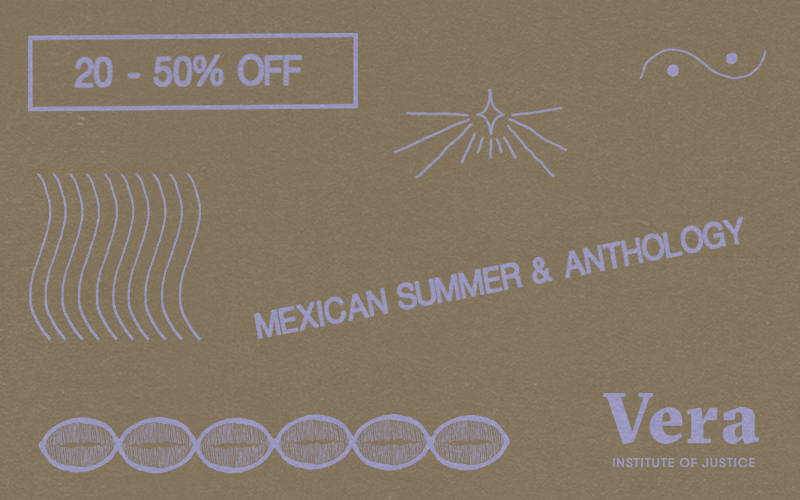